Increasing numbers of Galwegians are seeking help from homelessness and housing charity Galway Simon Community due to spiralling rents in the city.

The Galway charity says the increasing rents across the west of Ireland is putting significant pressure on both middle and low income households in the private rental market, and as a result increasing numbers of people are seeking help from the charity.

Karen Golden, CEO of Galway Simon Community, says the affordability crisis in the housing sector has reached a new peak. 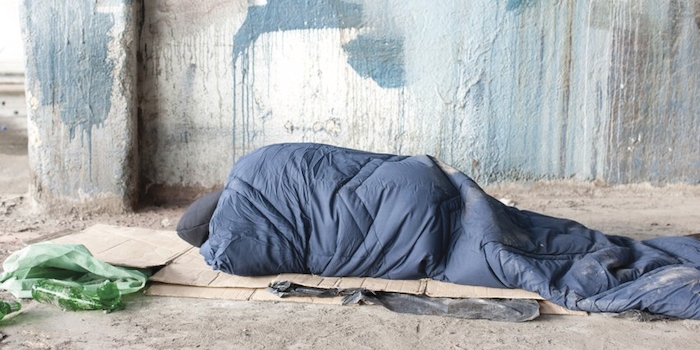 "The private rental sector is simply out of reach for many of the people Galway Simon support, and countless others who are on middle and low incomes. With a severe lack of social housing in our community, many have nowhere else to turn”, Golden says.

According to the latest Daft.ie Rental Report, Connacht and Ulster are now 18.8 per cent higher than a year ago, which Daft.ie says is the strongest rate of inflation on record since 2006. To exacerbate the crisis, the number of homes to rent is also at its lowest since then, with only 172 home available for rental at the start of this month. That represents 71 per cent fewer homes than before Covid struck. 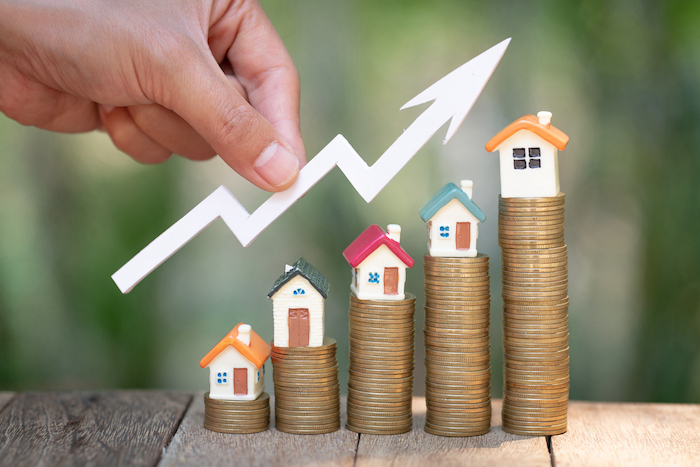 That has produced a resultant increase in the number of people experiencing or at risk of homelessness.

Over the last five years, there has been a 93 per cent increase in the number of people living in emergency accommodation across Galway, Mayo and Roscommon.