A development in the Merlin Woods area involving 103 units with 85 to be affordable homes was approved at Monday’s meeting of the Galway City Council.

The significant majority of new homes will be two bedroomed, with some three bedroomed accommodation. The four units with four bedrooms will be fully accessible for wheelchair users.

At the meeting Cllr Owen Hanley said: “This is very welcome in this chronic time of need.” 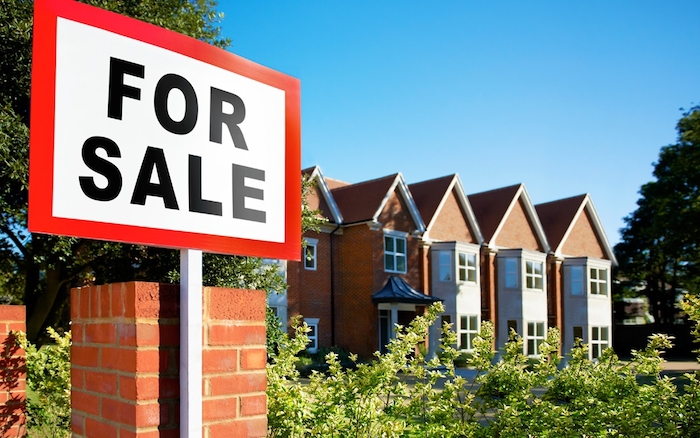 Cllr Alan Cheevers has also welcomed the news. “The criteria has yet to be confirmed but my understanding that affordability of property will be based on income, I believe this is vital especially for couples or people who may be on the €30 to €40k per annum that they can get affordable homes,” he says.

Concerns from residents in regarding the same access point to new development was also raised by a number of elected members.

Cllr Cheevers added: “They believe extra cars will cause a health and safety issue, the chief executive gave an undertaking that funding will be sought for traffic calming measures for the area to help alleviate concerns for residents.”

Cllr Eddie Hoare is encouraged about the development. “For too long there has been little delivery of housing,” he said. “It is important that young couples who have been restricted from the housing market get an opportunity.”