“The death of Ray McBride, actor, dancer, and superb artist, will have been heard with sadness by all those who love Irish theatre and performance.”

These are the words of Uachtarán na hÉireann, Michael D Higgins, on the passing of one of Galway’s “most beloved citizens”.

Ray McBride performed in the plays Wood of the Whispering by MJ Molloy and Tom Murphy’s Conversation on a Homecoming. He also performed as Captain Mummer in Druid’s production of At The Black Pig’s Dyke in 1994, of which the Irish Independent said: ‘Maelíosa Stafford’s direction is seamless, Brendan O’Regans music and Ray McBride’s choreography are excellent’ 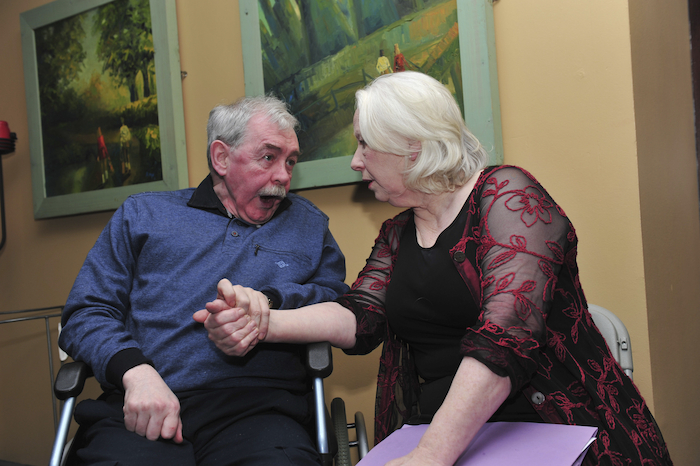 He also appeared in the films Angela’s Ashes, Into The West, and Reefer and the Model, and performed with Macnas.

“Ray is above all associated with the creative heart of Galway,” said Uachtarán Higgins. “What made him unique and exceptional as an artist was perhaps his ability as a gifted Irish dancer. He will also be remembered by those who knew him best for the dignity and courage with which he faced his long illness.

For those many who had the gift of his friendship, they will remember the wit and humour with which he bestowed it. Sabina and I offer our deepest condolences to his family, his many friends, colleagues, and all those who knew and appreciated Ray and his work.” 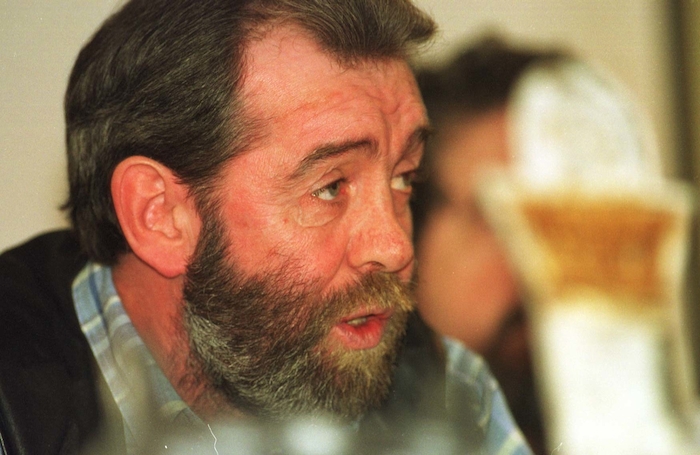 Druid's artistic director, Garry Hynes, said: "As well as being a talented actor, Ray was an extraordinary dancer with a gift of rhythm and an ability to express so much through his dance. He worked on the movement and choreography of many of our productions. Ray was an exceptional talent and one of the nicest and most generous of men. I'll miss him so much."