Covid-19 has had a disproportionate and potentially devastating long-term impact on the health and wellbeing of the Traveller Community in Galway city and county, according to assessments and reports compiled by the Galway Traveller Movement.

Reports compiled since April 2020 show many members of the Traveller community living in substandard and overcrowded conditions found it nearly impossible to self-isolate or follow public health advice when necessary to help prevent the spread of the virus.

Many Travellers lacked access to essential amenities to keep safe and healthy, including running water, sufficient sanitary facilities, or a reliable and constant supply of electricity. There was more emphasis on people’s personal responsibility to stay safe rather than focusing on the failures of services to provide adequate amenities to ensure that vulnerable communities were protected, according to Martin Ward, Joint Co-ordinator of GTM.

He said that the inequities that existed across the social determinants of health made living with Covid particularly difficult for the Traveller community. Social determinants of health are the non-medical factors such as housing, education, employment, social protection and racism, for example. Research shows that they have a greater influence on the long-term health and life outcomes of people than lifestyle choices or medical factors.

Racism continued to be a particularly negative influence during Covid. A GTM survey carried out in March 2021 showed that 63 % of respondents had experienced racism and discrimination across one of the key social determinants.

Poor housing continued to be at the centre of poor health outcomes. The poor health status of many Travellers before Covid-19 meant that individuals with underlying health conditions were at greater risk, and many were hospitalised.

'Life expectancy for Travellers is more than 10 years lower than the general population. Travellers make up c50% of the homeless figures in Galway'

“There is an intrinsic link between accommodation and other key indicators that affect the everyday life and well-being of the Travelling Community. Covid-19 exposed the fragility of Traveller life and health. It exposed how much we all rely on having safe, dry, warm homes and what happens when they don’t exist.” 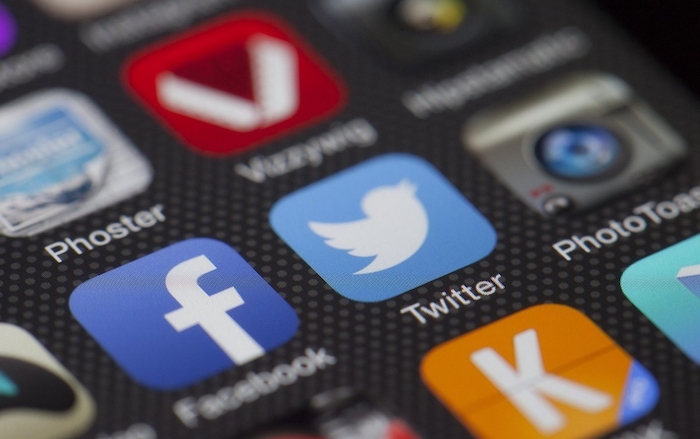 Younger people and children were also disadvantaged. An education survey, carried out during the first lockdown (May 2020 ) showed that only 41% of Traveller families in Galway had the digital equipment and internet required for children and young people to do their schoolwork during lockdown.

Many families had access to a phone only, with up to seven children in some families having to use the one device. From the start of Covid, many Traveller parents were concerned that their children would fall behind because of the stark digital divide and the added educational difficulty some parents had in helping their children with schoolwork. 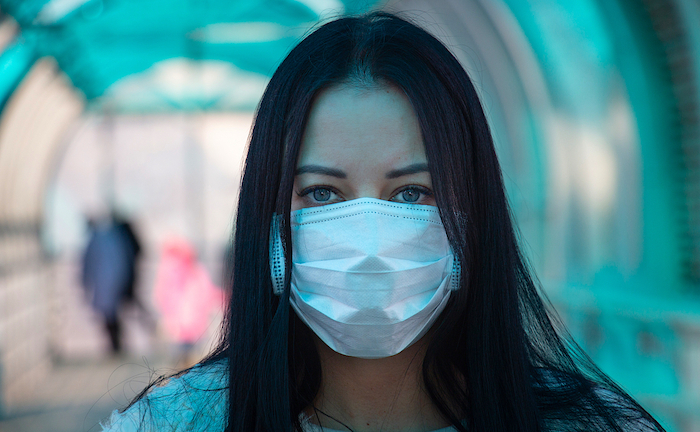 The event is part of the ongoing #TravellerHomesNow campaign, which has been tracking accommodation standards and local authority responses to Traveller accommodation across Galway City and County since 2017.

Statistics show that the life expectancy for members of the Traveller community is consistently over 10 years lower than the general population. Members of the Traveller community make up approximately 50% of the homeless figures in Galway, 83% of Travellers are unemployed, only 1% of the community access third level education and the rates of suicide are 6 times greater than that of the general population.

Galway Traveller Movement said that key social determinants must be addressed urgently by political leaders, nationally and locally, to ensure that Travellers can enjoy meaningful equality and human rights outcomes.