The Galway city branch of the Vintners Federation is calling on the State to provide clarity regarding the consumption of alcohol in outdoor dining spaces.

Chief Superintendent Curley said he raised this potential problem about the consumption of alcohol in outdoor spaces on May 7 and that ‘the issue has to be addressed.’

Johnny Duggan, proprietor of Taylor’s Bar and Beer Garden, and chairman of Galway City Vintners wants the State to intervene soon. “We think the solution to it is very much in the hands of the State - to be able to solve fairly quickly under the emergency Covid legislation,” he said. 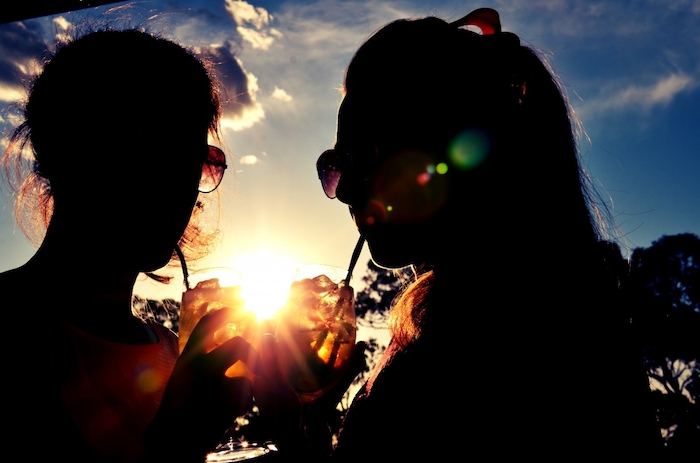 “Then it just clears it all up very quickly. We don't think we can rely on discretion. Having spoken to the guards they are happy to wait for a period of time until maybe national legislation is implemented. As chair of the VFI and the committee we are calling for clarity to be brought in from the State on it by way of legislation.

“We have always had a good relationship with the guards. Our position on it at the moment is that the guards seem to be technically correct in the sense that there is a conflict - there seems to be a potential illegality for serving alcohol outside at the moment. 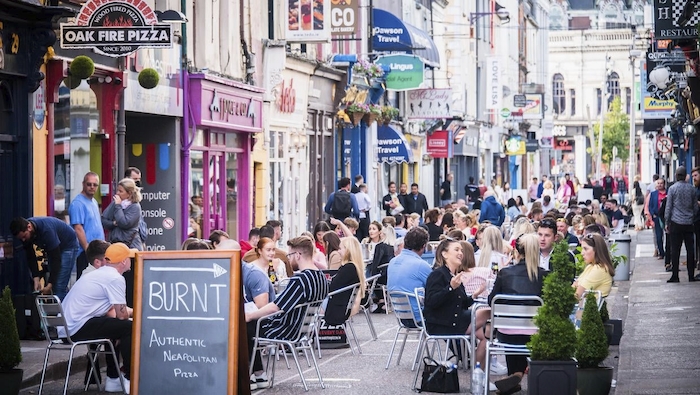 “It just needs clarification from the state probably by way of legislation. If you have been granted an outdoor dining licence and you already hold a liqour licence or any type of a licence for serving alcohol that you can serve alcohol into these new areas.

“We think it can be fixed quite easily to give clarity to everybody including publicans, guards, patrons - that everybody knows where they stand.”

Publicans and restaurant owners had been encouraged with how the new outdoor dining system was going since early in June. “It is extremely well managed and it has got people from uncontrolled drinking environments into controlled environments,” Mr Duggan added. 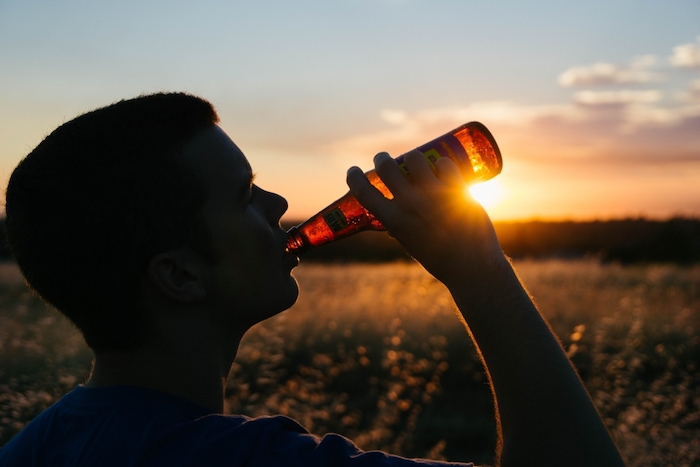 “At the back of it all what the gardaí really want - because they know there is a move towards continental dining and outdoor dining and drinking on the streets - is it to be clarified.

“Everybody will then be clear - you can serve alcohol in this particular area or you can't. There is a greyness - I'm not saying it was overlooked - but all the licensing laws are so technical, and some of them are going back to the 1840s.

“So you have a couple of wrinkles in the carpet that need to be ironed out to make sure everybody is happy, that we are doing this correctly.”