Lands in Athenry previously sold to Apple for the tech giant’s proposed data centre, should be bought back by the State and developed as a location for start-up businesses.

This is the view of Sinn Féin Galway East representative, Louis O’Hara, who said the 500-acre parcel of land in Derrydonnell, Athenry, has “significant potential” and should not be left “lying idle”.

In 2018 Apple scrapped their plans to develop a data centre owing to the slowness of the planning process in Ireland and a number of objections which the plans received. The site remains listed for sale on a website managed by a commercial real estate firm. 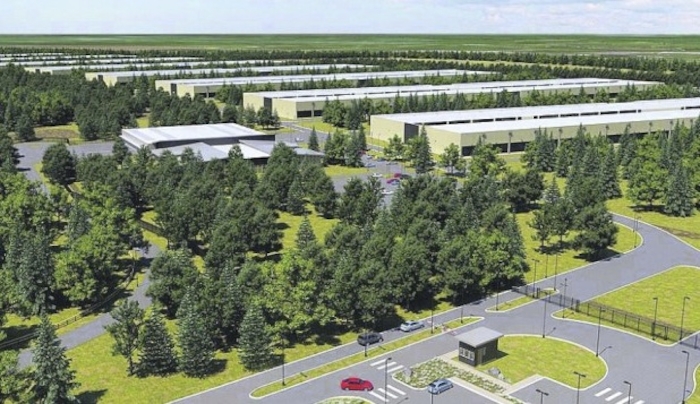 Mr O’Hara beelives the site needs to be purchased by the State and this would “allow for it to be developed in the near future”, with the IDA and other State agencies promoting the site to both indigenous and foreign investors.

He said the site would have “potential for lots of uses” including start-up businesses, while also creating “substantial local employment”. He also said the site is strategically located close to the M6 and M17/M18 motorways, and that multiple fibre optic cable routes were also available.

“Athenry and communities across County Galway are crying out for investment,” said Mr O’Hara. “The economic benefits that development of the site would bring would provide an enormous boost to the region, increasing local employment, driving regional development, and ensuring our local communities have a sustainable future.”