An ambitious new campaign, aimed at bringing 40 foreign direct investment companies to Galway, and the west, with the aim of generating c3,000 jobs over the next five years, has been launched.

Why Galway is an initiative from Galway Chamber which will target the domestic market, and companies from China, USA, Britain, and the EU. It will seek to grow the number of active enterprises in Galway to 16,500, creating an expected 3,000 additional FDI jobs, and increasing the numbers supported by local enterprises to 80,000.

Aims of Why Galway

Why Galway, which is also supported by the Galway City Council, IDA Ireland, and more than 50 different stakeholder groups and organisations, will now be a key focus for all future Galway Chamber trade missions and foreign engagements. The campaign tagline will be “Galway – Western Edge, European Centre”. 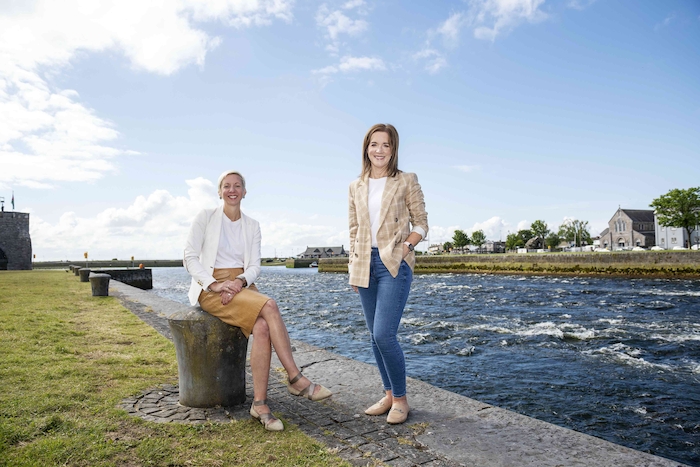 It will promote Galway, and the west, by highlighting to domestic enterprises and entrepreneurs the professional, cultural, and educational advantages of the region.

As part of this, the campaign will support NUI Galway and the GMIT’s outreach to non-domestic students and help to co-ordinate their engagement with enterprise incubation prospects. It will also reinforce the work of Galway Technology Centre, Portershed, and others, as they build relationships with non-local enterprises and entrepreneurs.

It will also highlight Galkway’s “thriving enterprise ecosystem”; space options in the city and county through the more than 20 development hubs; and the med-tech and information and communications technology sectors in Galway. 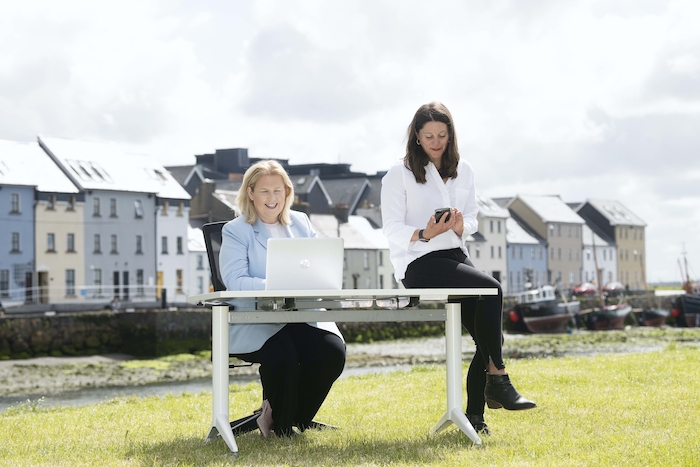 Mary Rodgers, CEO of the Galway City Innovation District, who returned from the US in 2007 after working there for a number of years; and Carly Clark Zimmer from New York.

Why Galway will also see the launch of a dedicated, one stop shop resource, www.whygalway.com, which will provide information on investing, working, living, and studying in Galway. Targeted digital marketing and advertising activity in selected markets and locations, will also be carried out.

“The campaign aims to bring together the many virtues of Galway and the west as an area to live and work,” said Kenny Deery, CEO of Galway Chamber. “Our research shows we have a lot to offer in terms of enhanced work/ life balance, access to accommodation and education, access to business space, connectivity, and from a cultural perspective. These advantages are repeatedly brought up by those interested in Galway, or the west, as a location.

“Geographically we may be on the edge of Europe, but the growth of the many enterprises who call Galway home has shown we have never been more connected to Europe and the rest of the world.” 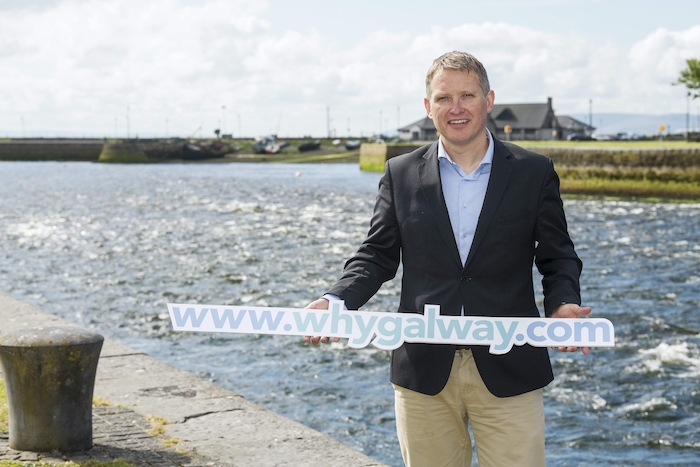 Galway Chamber believes that campaign can produce real employment, investment, and economic opportunities for the city given that 16 FDI companies - Eg, Genesys, HID, Diligent, Rent The Runway, The Knot Worldwide, HPE, Globalization, Valeo, Fidelity, Triggerfish and A-Lign - have either been announced or have expanded their operations in Galway in the last three years, creating a total of 1,225 new jobs.

There were 14,402 active enterprises in Galway in 2018, supporting 71,198 employees and self-employed individuals, according to the most recent figures available from the Central Statistics Office.

“In recent years Galway has become a hotbed of entrepreneurship and international business,” said Mr Deery. “Many enterprises recognise the appeal of Galway as a location. Now we want to ensure that growth continues.

“We are confident the targets we have set for Why Galway are more than achievable. Over the course of the next five years we fully expect to see as many as 40 new FDI companies based in Galway, creating additional investment and employment opportunities throughout the county and all across the west.”