The current upsurge in violence in Israel-Palestine which includes civilian deaths, the destruction of homes, and even forms of ethnic cleansing, “will not be solved” if the world turns away, and “lets the cycle of violence, oppression, and destruction continue”.

This is the view of Dr Andrew Ó Baoill, the chair of the Galway West Labour Party, who has condemned the recent violence in the region which has left 212 Palestinians in Gaza dead from Israeli airstrikes, including 61 children, and more than 1,400 people wounded.

In Israel, 10 people have been killed in Israel, including a soldier, a five-year-old boy, and two people who died from injuries sustained while running for cover. Paramedics say at least 106 people suffered shrapnel and blast wounds.

The Labour Party in Galway West has condemned the violence and called for an immediate cessation of action by both the Isreali Defence Force and Hamas; called on both the Israeli authorities and Hamas to “cease any further belligerent action”; and condemned the illegal and forcible eviction of families in East Jerusalem.

‘A form of ethnic cleansing’ 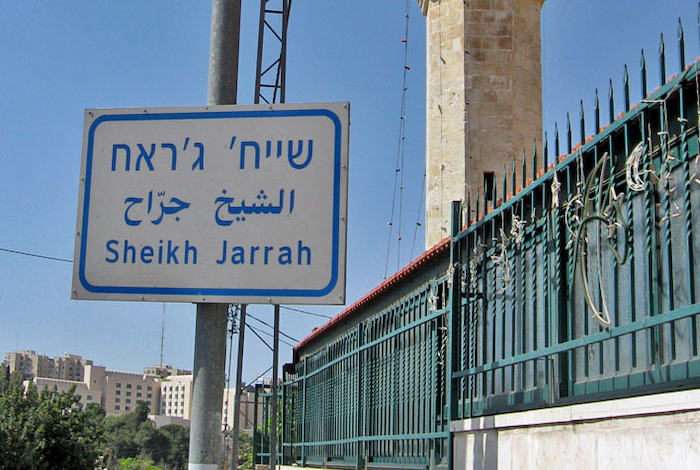 During the Muslim holy month of Ramadan, which began on April 12, Israel imposed a limit of 10,000 people gathering for prayers at the Al Aqsa mosque - the third most holy site in Islam and also the site where the Jewish first and second Temples were built.

Tensions also rose with the threat of eviction against Palestinian families from the Sheikh Jarrah district. Jewish settler groups have brought their claim for land and property in the Palestinian neighbourhood, based in East Jerusalem, to the Israeli Supreme Court.

“The forced displacement of Palestinian residents from the Sheikh Jarrah neighbourhood, which preceded the current upsurge in violence, is both a violation of Israel’s obligations as an occupying force, and a form of ethnic cleansing, itself a warcrime,” said Dr Ó Baoill.

On May 8, tens of thousands of Muslims gathered at the Al Aqsa mosque, despite Israeli police blocking busloads of Muslims from entering the Al Aqsa compound, citing unrest in the neighbouring Sheikh Jarrah over the upcoming court ruling.

On 10 May, Israeli police used CS gas and stun grenades inside the mosque which drew widespread Palestinian condemnation. In turn, Hamas fired rockets at Israeli communities bordering Gaza. Since then, more than 3,200 rockets have been fired at Israeli cities. Most were intercepted or fell short within Gaza itself, but hundreds still made it through. In reprisal, the Israeli Air Force has carried out airstrikes pounding Gaza, resulting in widespread destruction and hundreds of civilian deaths.

'The current attacks on Palestinians have resulted in significant casualties, including of children, as well as the destruction of homes and businesses, including media facilities'

“The destruction of residential buildings in Gaza, by the Israeli military, amounts to collective punishment,” said Dr Ó Baoill. "The warning calls - alerting residents that their homes will be destroyed, and giving a short window for them to leave - are both cynical and callous, and have not prevented dozens of civilian casualties.

“While the missile attacks by Hamas have resulted in fewer casualties - in part as a result of Israel’s ‘Iron Dome’ anti-missile system - the existence of these attacks contributes to a state of fear in Israel that pushes its voters into the hands of right-wing bellicose politicians, and the indiscriminate shelling of Israeli territory is pointed to as a justification for the ongoing attacks on Palestinian civilians.” 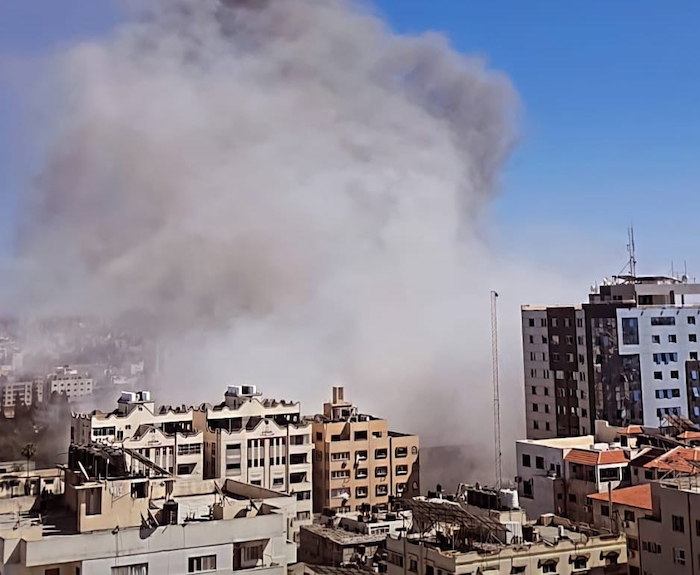 On May 15, the Israeli air force destroyed the Associated Press and Al Jazeera bureaus in Gaza, using US supplied weapons. Video circulated on social media showed reporters hurriedly gathering what equipment they could before the 11-story building came down.

“The current attacks on Palestinians - from East Jerusalem and the West Bank to Gaza - have resulted in significant casualties, including of children,” said Dr Ó Baoill, “as well as the destruction of homes and businesses, including media facilities.”

‘it is not enough to cease the violence’ 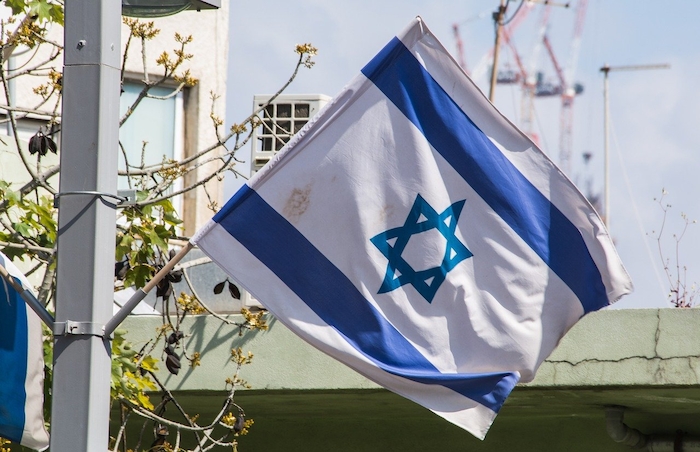 On Monday, the Minister for Foregin Affairs, Simon Coveney, called on all parties to “refrain from violent and provocative acts''. While describing Hamas as a “terrorist organisation, indiscriminately targeting civilian populations and infrastructure”, he said Israel must abide by the provisions of international humanitarian law.

“Ireland calls on Israel to ensure its security forces act in full respect for the principles of proportionality, distinction, and precaution in the conduct of military operations,” he said. “Accountability must be ensured for the actions of the Israeli security forces.”

'Morality demands effort, so no more children lose parents under the rubble of their home, no more teenagers grow up in fear and mutual hatred'

Dr Ó Baoill welcomed the Minister’s statement, and said it is essential that those with influence, in particular the US, the EU, and the UN, “take action to protect civilians, and the human rights of all in the region”.

However he said the ceasefire on its own will not be sufficient, but will also require a longer-term, comprehensive engagement, underpinned by international good-faith efforts, to reach a just and inclusive settlement. 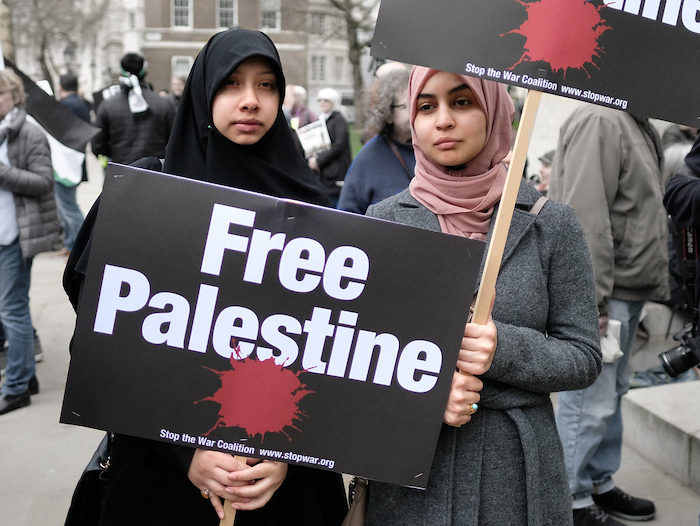 “The Israeli human rights organisation B’Tselem has noted that it is not enough to cease the violence,” he said. “They argue that ‘“Restoring order” means...Palestinians continue to lie under a boot: subjected to constant, relentless violence that is invisible’.

“We know from our own experience in Ireland that each group has its own narrative of the route cause of the conflict, resulting in an endless cycle of ‘whataboutery’ that does little to directly address the immediate issue: people are dying, and people are in fear.

“This conflict will not be solved through violence. It will not be solved if the rest of the world turns away, and lets the cycle of violence, oppression, and destruction continue. Even with good will, and active engagement, it will not be easily solved - but morality demands effort, so that no more children lose parents under the rubble of their home, no more teenagers grow up in fear and mutual hatred.”