Air quality measurement is also key in establishing which changes work and which do not. Galway City Council has a monitoring station at Rahoon Road.

There is a variety of pollution measurements and the one at Rahoon is currently only measuring PM10, but it is important to measure carbon monoxide (CO ) and nitrogen dioxide (NO2 ).

To achieve this two new monitoring stations will be installed, one at Eyre Square and one at Briarhill. These stations will allow real time monitoring which is important if you want to track rush-hour traffic and other daily patterns. 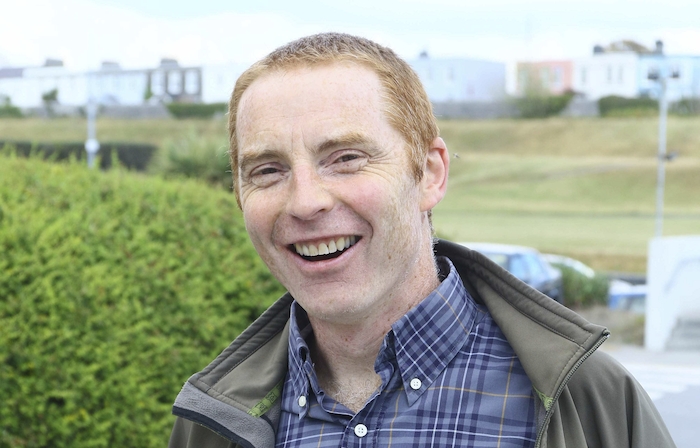 “Galway traffic causes some of the pollution, but cars are not the only culprit," Cllr Murphy said. "On calm cold winter evenings, the air gets dirtier because the fires are on and the wind is not dispersing it. The challenge is that while the smoky coal is banned in the city it does not stop someone buying it outside of Galway city. There is also the problem of people selling it door to door, which is illegal but difficult for the local council to enforce.

“The best way to get rid of smoky coal in Galway city is a nationwide ban, making it harder for individuals or door-to-door salesmen to get their hands on it. A ban on smoky fuel is in the Programme for Government and a public consultation on the legislation was recently completed. Hopefully the legislation will be in place for next winter.

He concluded: “There are concerns that the ban may push up the price of heating, leading to more fuel poverty. This concern is based on the fact that smoky coal is cheaper per kilogram than smokeless coal. However the smokeless fuel actually gives out more heat and so is actually better value for money. So the ban will benefit our lungs and our pockets.”