Calls have been made for an enhanced garda presence in communities across Galway city following the discovery of drug paraphernalia, including a needle, in the small astro pitch at Corrib Park.

The Call comes from Fianna Fáil senator, Ollie Crowe, who said he was contacted by many residents from Corrib Park who were “extremely concerned and worried” following the discovery.

Both Sen Crowe and FF Galway City Central councillor, Imelda Byrne, contacted the Galway City Council. City Hall then committed to carrying out a full inspection of the area. 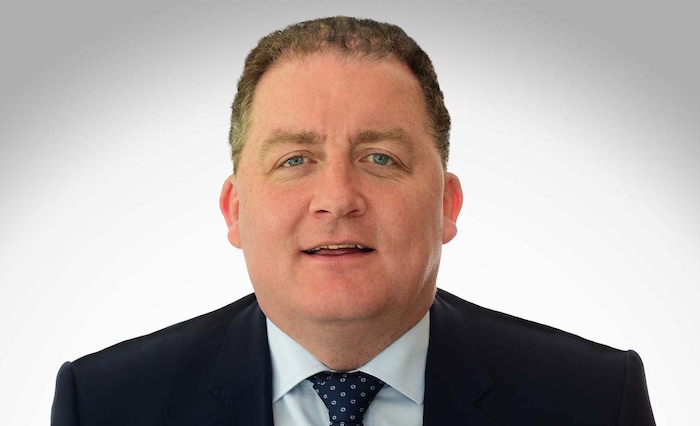 “It’s hugely concerning for the residents of Corrib Park and obviously had a child been playing in the area this could have caused a terrible incident,” said Sen Crowe. “It happened to be Corrib Park on this occasion, but it has previously affected recreational spaces in other areas including Bohermore and the Swamp, the sad truth is this could impact any community in Galway.”

Sen Crowe has written to Ministers Helen McEntee and Heather Humphreys on the “urgent need to enhance the presence” of Gardai in communities.

“We need to tackle the underlying factors causing drug use,” said Sen Crowe, “but we also need to see more gardai in our communities urgently.”