Russia is willing to supply Ireland with the Sputnik V Covid-19 vaccine, all that is needed to start the process is an expression of interest from the Irish Government.

Russia’s willingness to supply the vaccine has emerged following correspondence between the cathaoirleach of Galway County Council, Independent councillor James Charity, and the Russian Ambassador to Ireland, Yury Anatolyevich Filatov.

Cllr Charity formally contacted the Russian Ambassador on February 16, and again on March 16 to see if the Government had made official contact in respect of the prospective availability of the vaccine here, and on what vaccine stock might be available in the event an order was placed by the Republic of Ireland.

'Open for any discussions' 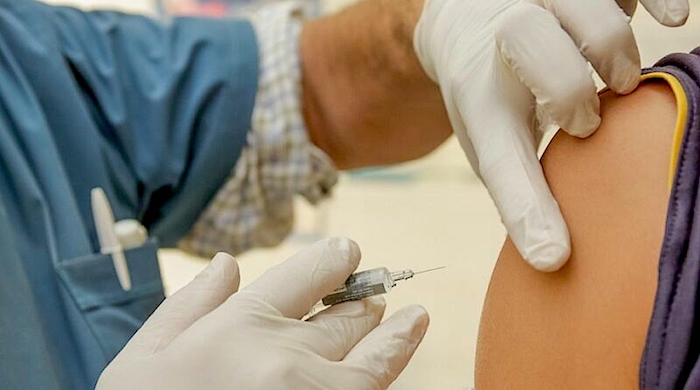 Earlier this week, Ambassador Filatov wrote to Cllr Charity. In his correspondence, he said, “we would like to help and are open for any discussions on vaccine supplies to Ireland as well as other aspects of cooperation with the Russian vaccine producers – if there is an interest on the Irish Government side."

Cllr Charity said this is an opportunity which must be seriously considered as part of the State-wide effort to vaccinate the population. 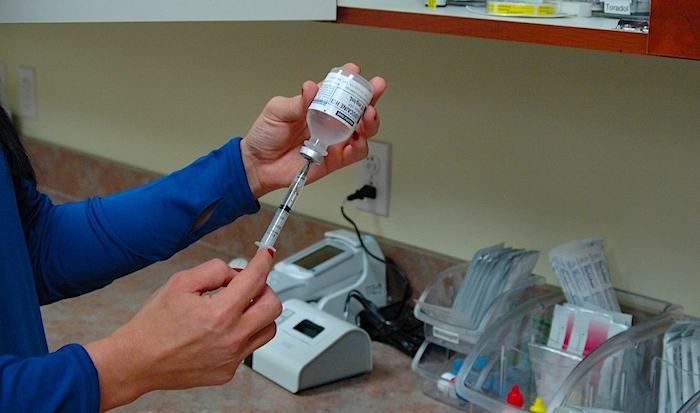 “The effectiveness of the vaccine has been peer reviewed and approved by the Lancet Medical Journal following an advanced clinical trial in February,” he said. “Indeed, our own Tánaiste recognised the effectiveness of the vaccine at a recent parliamentary party meeting, wherein he also noted the failure of the EU to procure a sufficient number of approved vaccines in a timely and effective manner.”

However the Government has made no approach to Russia on securing supplies of Sputnik V. This is in contrast to Hungary, which independently placed an order with Russia for in excess of one million doses of the vaccine. Hungary’s domestic regulator gave approval on an emergency basis, rather than waiting for the European Medicines Agency process to take place. 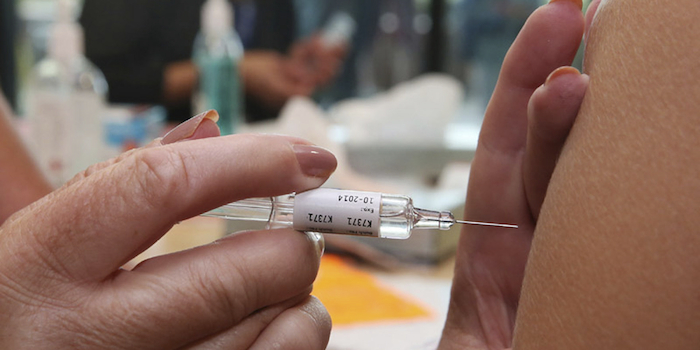 “It is remarkable that no official approach has yet been made as regards the Sputnik V vaccine by the State,” said Cllr Charity. “People and businesses are suffering by prolonged lockdowns and the only legitimate way out of this is an expedient vaccine rollout, something both the Government and the EU are failing abysmally in at the moment.”

Cllr Charity said he agreed with Ambassador Filatov’s sentiments that now is the time for cooperation, not competition, between the EU and Russia in respect of this pandemic.

“Any European embarrassment at having to turn to Russia should be of little concern,” he said, “when weighed against the benefit of securing a safe and potentially large supply of effective vaccines."