With 4,881 people in County Galway waiting for a driving test, the Government urgently needs to intrude new measures, before the backlog becomes even worse.

This is the view of Galway East Sinn Féin representative Louis O'Hara. SF has proposed a range of measures to deal with the driving test backlog, including longer opening hours for test centres; permitting more tests per day be carried out when tests re-start; and for ADIs to be provided with high-grade PPE. 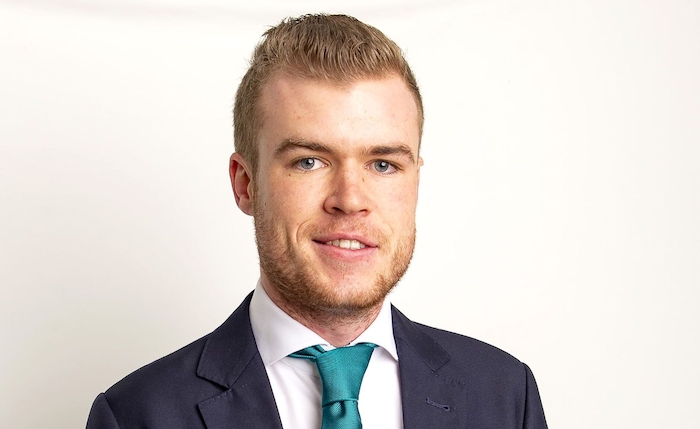 While Mr O’Hara acknowledged that the situation has been “thrown into chaos” by the Covid-19 pandemic, he said the “lack of action” from Transport Minister, Eamon Ryan, has made a “bad situation worse”.

He called on Minister Ryan to engage with Approved Driving Instructors, testers, and their unions. “These workers must be centrally involved in preparing a roadmap out of the current challenges,” he said.

SF has sought clarification as to where ADIs sit on the vaccination roll-out list, as they have “remained at work throughout and are in very close contact with others in a confined space”. 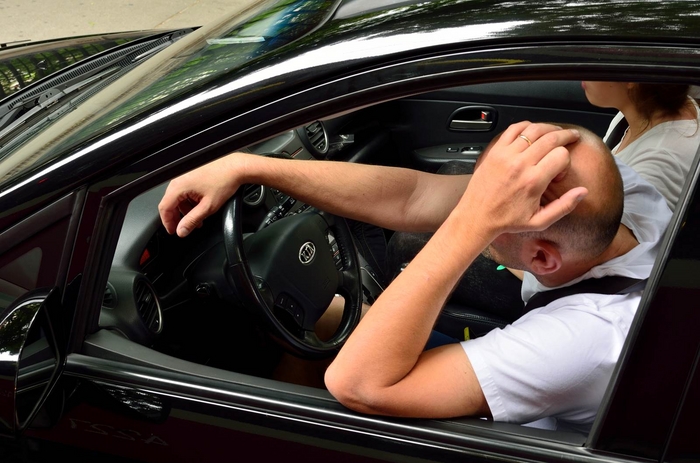 Figures from the RSA show that 79,276 people in the State are waiting to sit the Driver Theory Test when it resumes. Mr O’Hara warned that people could be “waiting up to seven months” if this is not “addressed urgently”.

Mr O’Hara has called for the DTT to go online completely, allowing all candidates to sit it remotely. Currently the test is online for bus, truck, CPC, and ADI categories.

Last October, the RSA sought permission to hire 80 additional testers. Despite this, approval for just 40 has been granted but they are still not in position. Mr O’Hara said it is “imperative” the requested number of 80 extra staff is now authorised by the Department “without further delay”.