Kiltullagh's Saoirse Ruane who wowed the nation during The Late Late Toy Show when she had three of her wishes granted was one of the stars again on Friday night, when she spearheaded the Toy Show appeal which raised almost €7 million for a variety of good causes.

Not content with having her first walk live on TV before Christmas, on Friday she showed host Ryan Tubridy how she had learned to cycle her new bicycle during the recent midterm break.

Saoírse was diagnosed with a rare and life threatening tumor Osteosarcoma in Dec 2019 which saw her go through months of intense chemotherapy and unfortunately due to the location of this tumour, she had to have a below the knee amputation in March 2020. 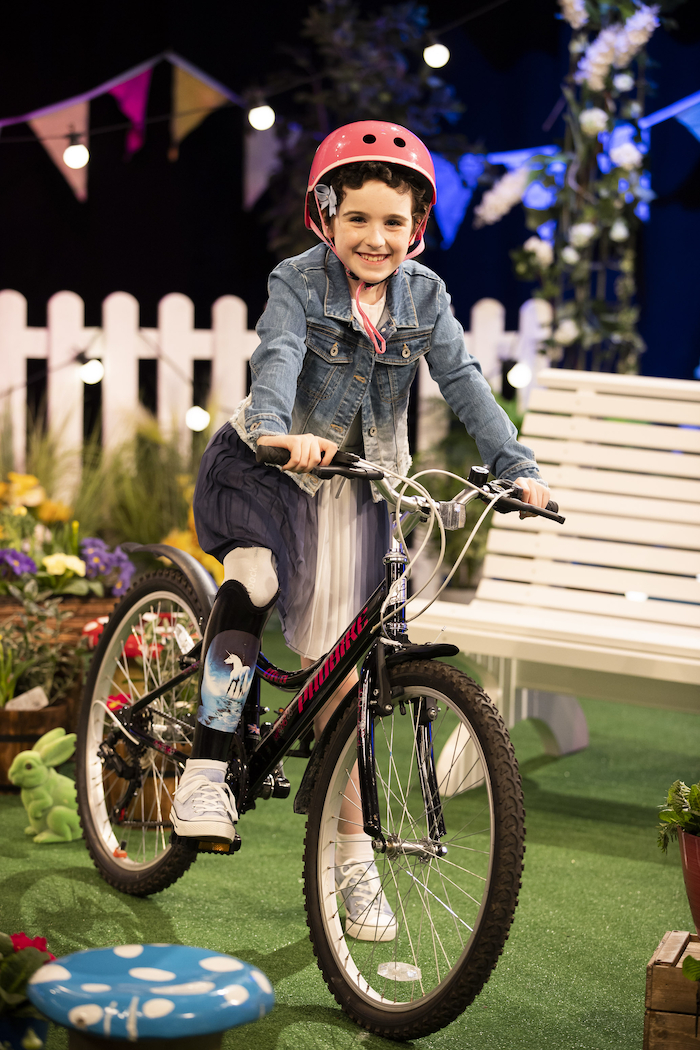 Accompanied by her mum Roseanna, Saoirse was unveiled as one of the stars of the Toy Show along with Adam King, the creator of the virtual hug; and Mayo's Michael Moloney, the talented singer.

"There was great excitement preparing for The Late Late Show last Friday night," Roseanna told the Advertiser this week. "We were invited back to talk about how life has been after Saoírse's appearance on the Toy Show 2020 which saw the first ever fundraiser Toy Show Appeal inspired by our amazing girl Saoirse. Ryan also made three of her wishes come true and had her walk live on TV.

"As you know Saoírse was diagnosed with a rare and life threatening tumor Osteosarcoma. This was so rare in itself. We (her parents Roseanna and Ollie Ruane Kiltulla ) set up a fundraiser in order to raise funds for prosthetics and modifications needed for Saoírse going forward.

'Right thing to do'

"This fundraiser was so successful that before the virtual concert "Saoírse's Summerfest" which saw Kodaline headline, we reached our target. This is when we decided with Saoírse to give the rest of the money back to the charities that helped us along the way. 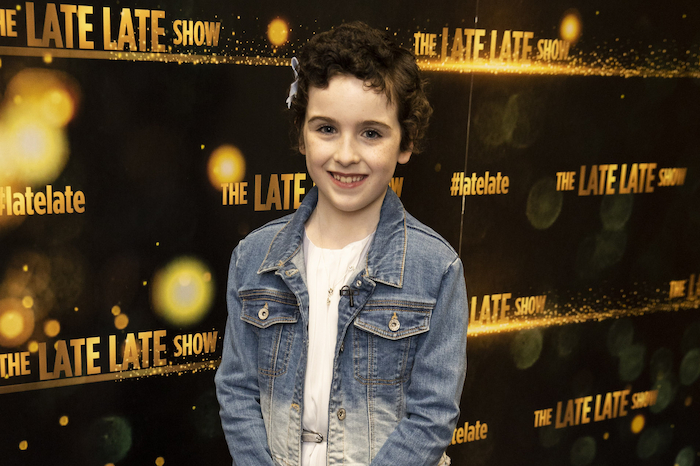 "It felt like the right thing to do. The support we have received from the public has been phenomenonal and so heart warming. We have a lovely following on our Instagram @saoirseandmamma where we sing live and post weekly updates about what Saoírse has been getting up to in lockdown.

"One of her biggest achievements after learning how to walk again, was learning how to cycle her bike again during midterm break. Being invited back to chat with Ryan on Friday night was a little different to toy show night but just as magical. He has such a way with children. It was lovely to officially finally meet little Adam King and his dad and Michael Moloney and his mum also," she said.

Saoirse is now looking forward to getting back out on the camogie pitch. No doubt, she'll manage that as soon as sports reopen in the coming months.