'Two women, of the countless I admired, were from my home country, New Zealand Aotearoa. One is a sportsperson who few in Galway may know. The second became a household name when she sang at a certain royal wedding.' 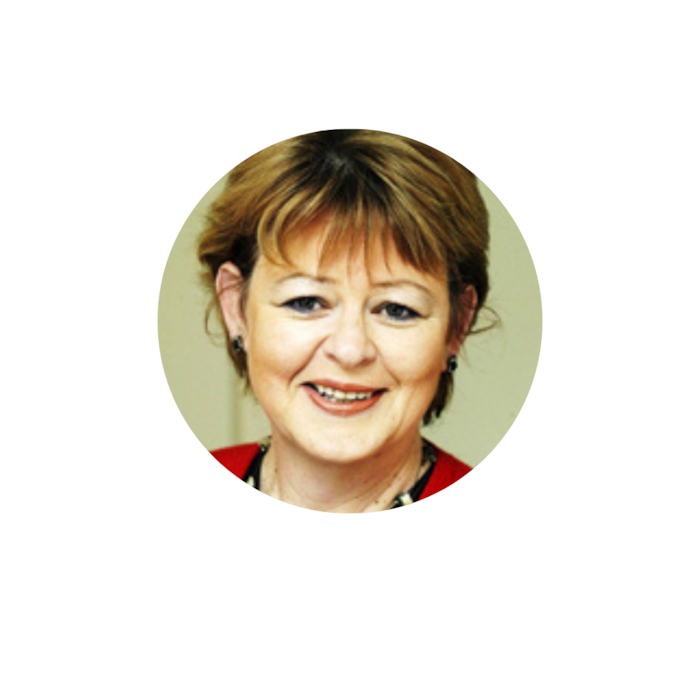 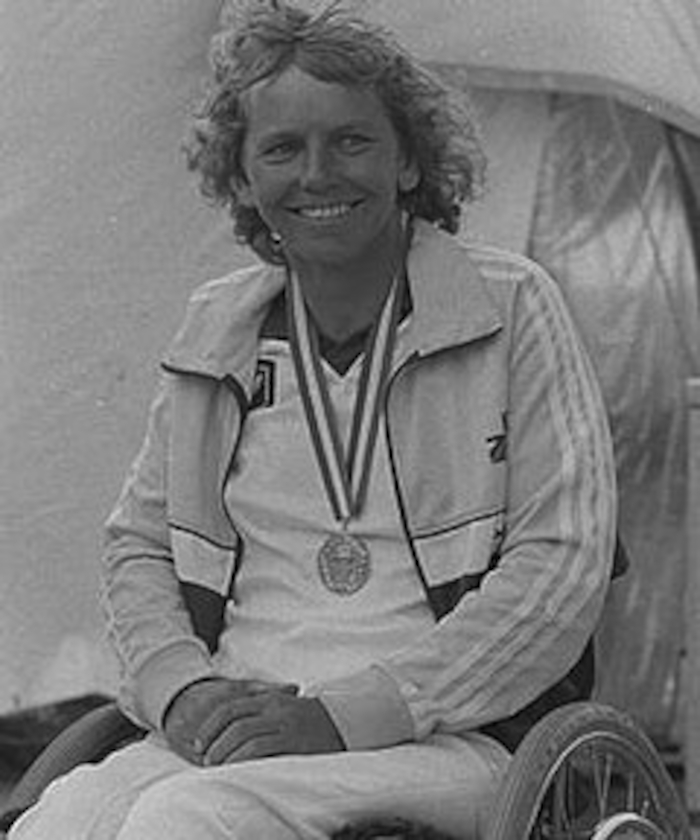 Neroli Fairhall was the first paraplegic athlete in the world to take part in an Olympic Games - a role model for women in sport, and especially for people with disabilities. She was a budding equestrian rider when she was paralysed in a motorbike crash aged 22. Yet it did not deter her. She took up archery and within a decade, she was selected to represent her country. But for the boycott, she would have competed at the Moscow Olympics. However, after securing a Commonwealth Games' gold, she qualified for the Los Angeles Olympics - making world history as the first paraplegic athlete to do so. Often, however, what should have been celebratory occasions were marred by insensitivity and prejudice. A journalist once asked if it was a help or a hindrance to shoot from a wheelchair. Her riposte: “I don't know,” she said. “I've never shot standing up.” And heading to the Olympics she was forced to suffer more indignities when security staff insisted she be lifted from her wheelchair so it could be inspected. Yet she was never deterred, her spirit always shining. In total Fairhall competed at five world championships, plus various wheelchair events around the world, including four Paralympics, while winning five national titles. After retiring she showed others the way in coaching and administration. In a sports-mad country, she really was a national treasure. 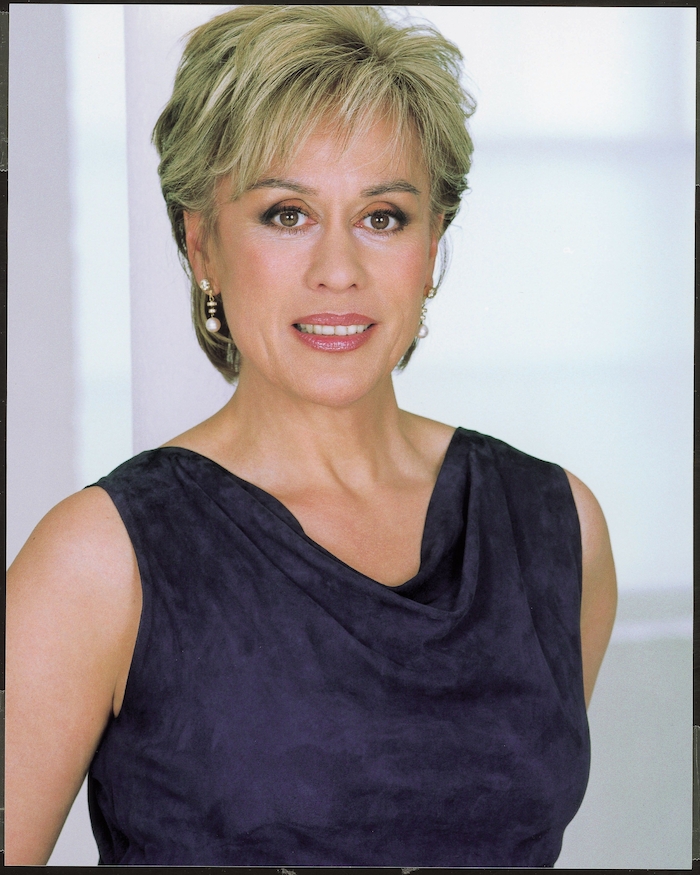 Kiri Te Kanawa - the world famous opera singer - is New Zealand's cultural star. Born in the same area in New Zealand as my mother - a laid back sunny coastal town - Kiri's story starts when she was adopted at five weeks by a Maori/Irish couple. They recognised her musical talent and did everything they could to see it developed, including selling up and moving to Auckland. It was not easy for Kiri, studying by day and working by night before she had banked sufficient prize money and a scholarship to leave all she had known and head to England aged 21. The rest is history. A star on the world stage - and of course at Charles and Diana's royal wedding - she is one of the world's greatest opera stars - her beauty and glamour the perfect match for her voice. Yet Kiri remains a country girl at heart. She never lost her accent or love for her home land, and, now retired, continues to inspire fellow New Zealanders with musical talent through her Kiri Te Kanawa Foundation, which provides mentoring, coaching, and some financial support. She says she hopes to open doors for them, something she lacked early in her own career. Kiri Te Kanawa is New Zealand's international treasure - the cultural equivalent of the All Blacks. 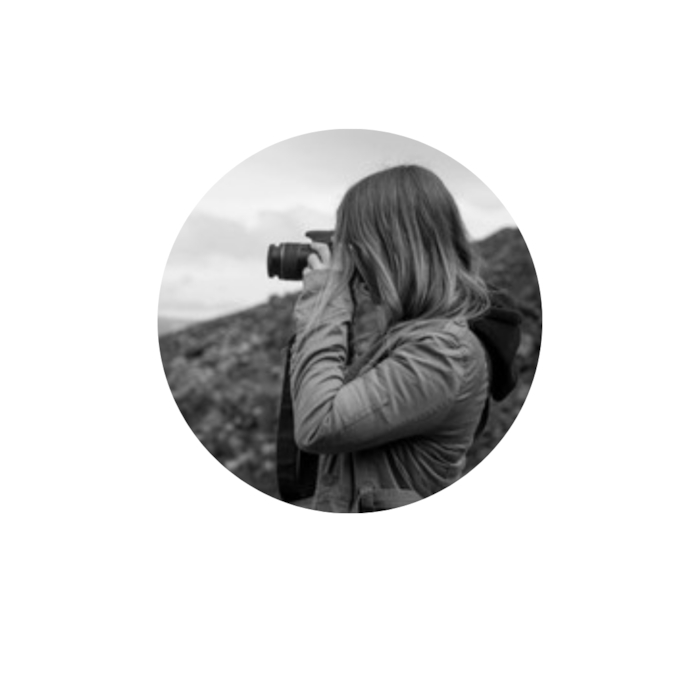 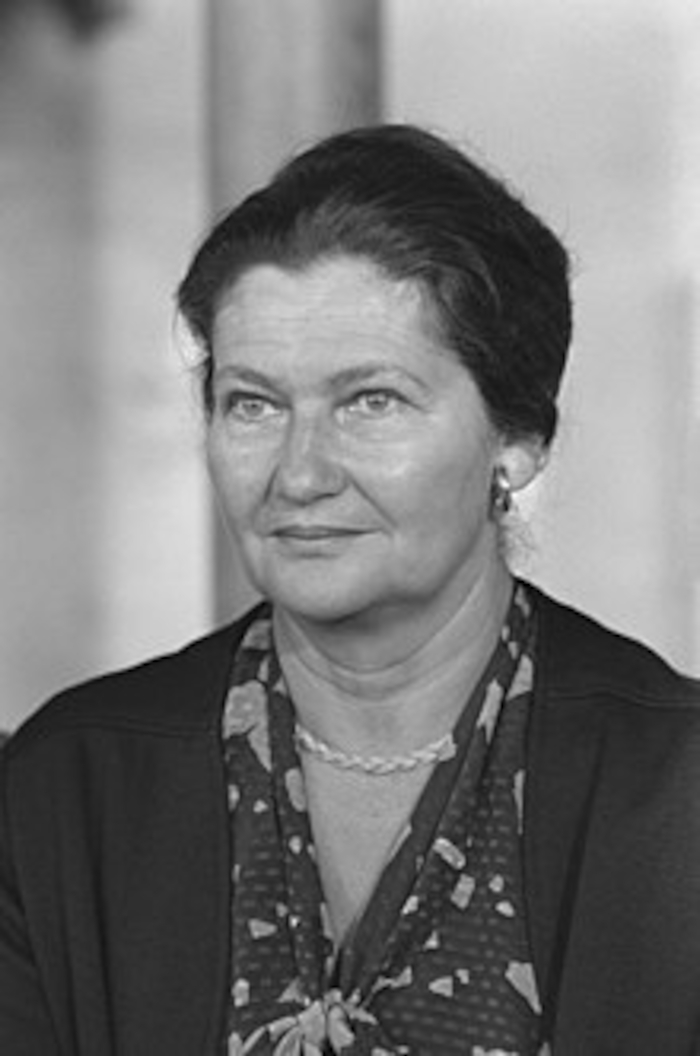 Simone Veil was a French politician and champion of women's rights. She is arguably the one person most responsible for advancing women's legal rights in France during the twentieth century. As her country's first female Health Minister in the French government, she fought against great opposition to have woman's rights to an abortion in French Law, today known as Loi Veil. Besides the highly famous Loi Veil, she held various positions through which she was able to further women’s rights. She strove to improve women prisoners' conditions; women's care for their families (health coverage expansions, monthly stipends for child care, maternity benefits, dual parental control of family legal matters, rights for mothers and their children by undeclared fathers, adoption rights for women, etc. ) to name a few of her fights to end various forms of discrimination against women. Her political leading positions, include French Minsiter of Health, under-secretary (Ministre d’état ) of Social Affairs, Health and Urban Issues, president of the High Council for Integration. She was also named to the Conseil Constitutionnel (the highest legal authority in France ). She also became the first woman - and the first Holocaust survivor to be appointed president of the European Parliament. Along with her professional positions and accomplishments, Veil has been active in various groups and received high honors for her dedication. She was the president of the Foundation for the Memory of the Shoah and honorary president of the Foundation of Science and Culture in Europe.

When asked if she is a feminist, Veil said she did not consider herself a militant, but felt like a 'feminist in the sense of solidarity with women'.