Bank of Ireland’s decision to close its branches in Oughterard, Ballygar, and Dunmore is the “wrong decision at the worst possible time” and will have “serious consequences for customers and staff”.

This is the view of Sinn Féin Galway West TD, Mairéad Farrell, who was reacting to the bank’s announcement that it would close more than a third of its branches in the Republic of Ireland and 15 branches in the North from September. It comes less than two weeks after Ulster Bank announced its withdrawal from the 26 counties market.

Dep Farrell was highly critical of the bank’s rationale for the closures. In a statement, the Bank of Ireland said it was due to a “sustained decline in the use of our branches”, and that “customers tell us that they expect visits to branches to reduce further as they move away from cash towards digital and contactless payments”. 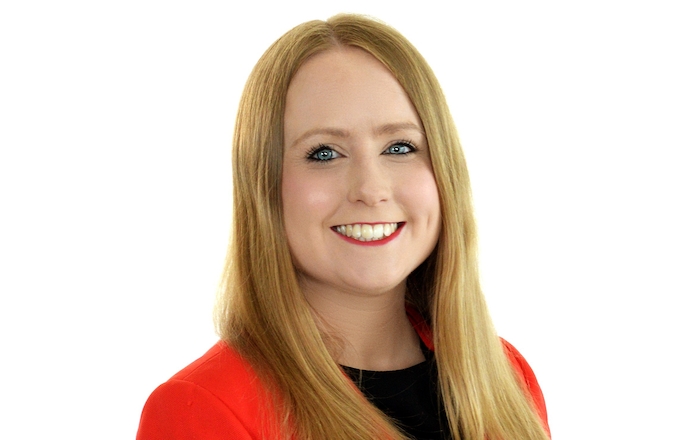 Dep Farrell said customer behaviour was the result of the Covid-19 pandemic and lockdown, rather than any changes in preference for cash over contactless payment.

“This is hardly surprising given the entire population has had its movements significantly restricted in response to a public health emergency,” she said, and accused BoI for using Covid-19 for cover.

“This is a cynical move,” she said. “This knee-jerk reaction will leave vulnerable customers without access to essential services. Why was there no consultation and no stakeholder engagement?”

Dep Farrell said the closures will “further damage communities that have already been economically left behind” by government policy over the past decade. She cited research which found that bank branch closures reduce SME lending growth by 63 per cent in affected areas, rising to 104 per cent when it is the last branch in the area.

Sinn Féin is supporting the Financial Services Union’s call for a moratorium on branch closures until the end of 2022, once this pandemic has ended. The party is calling for the establishment of a Future of Banking Forum to discuss banking in the digital era, and how banks can best respond to serve customers and communities.