There was a feisty and interesting exchange in the Dáil last week that caught the attention of the national media and woke some of the sleeping deputies in the unparliamentary surroundings of the convention centre.

The Labour Party, recognising the impact that short term populism has had on the fortunes of Sinn Féin, had placed a motion on the Dáil agenda to introduce a 'Zero-Covid' approach, namely The National Aggressive Suppression throughout the State. A lovely soundbite but basically more of what we are currently suffering, only more severe.

'More working class than thou'

In his contribution, Dep Danny Healy Rae cited the impact that such provision would have on limiting the opportunity of tradespeople to seek and obtain work, while noting that Labour was “a once-great party that had great people in it” but “its members today are trying to scramble to make themselves relevant”. He also claimed the party “do not represent the workers who are coming to us.”

This contribution drew a furious reaction from one of the party’s six 'irrelevant' deputies, Duncan Smith, previously unknown outside of his own constituency of Dublin Fingal. Something in what Healy Rae had to say clearly stung Smith. Insider suspects it was the accuracy of the content.

Smith rebutted by claiming he was of good working-class stock as opposed to what he described as Healy Rae’s Fianna Fáil privilege. I am always sceptical when a public figure must point to their working-class credentials. Say what you like about the Healy-Rae’s, the story of their father is not one of any privilege, Fianna Fáil or otherwise. Born onto a small farm, forced to emigrate for a period, he returned and created his wealth through graft and yes, no doubt, some craft. 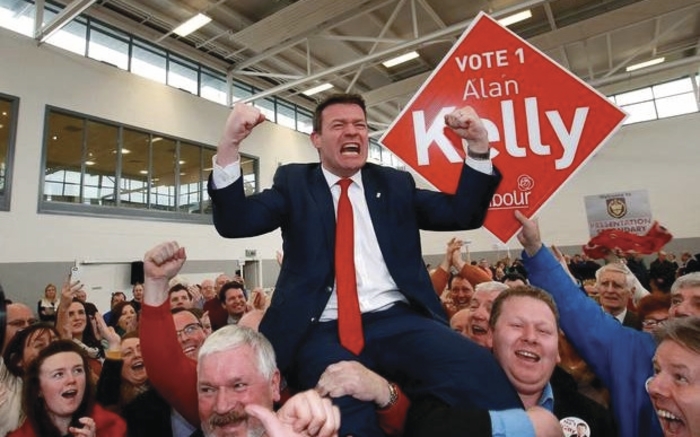 Ireland’s oldest political party - although the Ulster Unionist Party and Sinn Féin might have good grounds to contest that claim - has rarely been so immaterial to the local or national political discourse. It is fair to say too that Labour never previously had such a battle to win the hearts and minds of voters of a left-wing disposition, certainly not since the amalgamation with Democratic Left, which was projected as the point from which the political Left in Ireland marched forth together.

'8,200 people were homeless across Ireland in the first week of 2020. Members of the Traveller community are overrepresented among those suffering from homelessness'

Since 2011, the party's position as Ireland’s foremost left-wing party has been eschewed by essentially everyone. Locally, we saw Labour as an also ran in the 2020 General Election finishing 11th out of a 15 candidates, ahead of just People Before Profit and Aontú. It was the party's worst performance in Galway West since 1954. 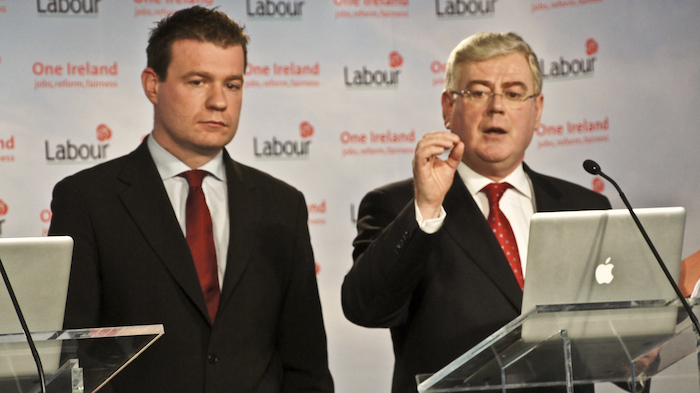 Labour's demise can be directly linked to its dumping of the electorate in 2011 where it promised to end austerity, but as we all know, Labour did no such thing. Who will ever forget the decision of then Tánaiste Joan Burton to cut social welfare payments to single parents? Not in keeping with what we would understand as socialist values.

What can Labour do to win back its position as Ireland’s dominant left-wing party? Frankly, it should be an ideal time for the Labour Party to make political progress. The issues affecting the State are having the biggest impact on people who would traditionally look to Labour to be represented.

The impact of the pandemic on our public health system, and the postponing and delaying of appointments and procedures, means that those who rely exclusively on the public system will suffer most as their health care needs are put on hold pending the current focus on Covid-19.

There were 8,200 people homeless across Ireland in the first week of 2020, including many young families and children. Members of the Traveller community are overrepresented among those suffering from homelessness. Traveller accommodation in general is inadequate and sub-standard and despite overtures about change, the direct provision system is still inhumane. 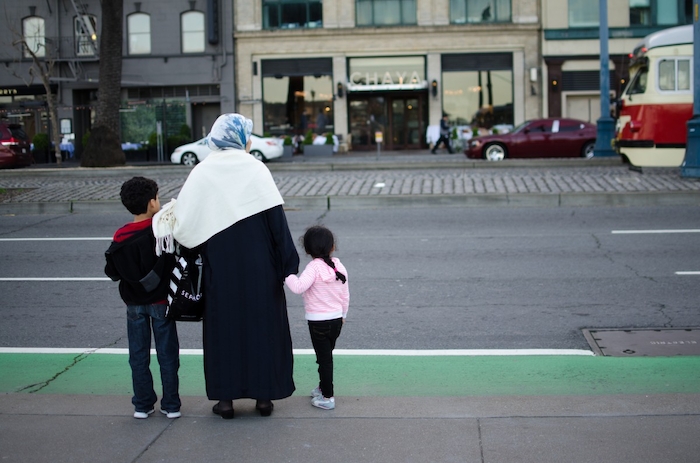 Insider is sure the families fleeing persecution, war, and famine in developing countries fully appreciated the finer points of the argument against the enhanced living conditions that were to be provided in the Lower Dominick Street area of the city last autumn, as they crossed the Mediterranean in a death trap dressed up as a vessel for transport over water. It was a contrived argument to protect business interests in the area.

Insider thinks, conversely perhaps, that if the Labour Party wants to regain its eminence among left wing voters then it should not pontificate on the future, and instead summon up the spirit of its past.