The role of the gardai in preventing the spread of covid 19 was acknowledged at the Galway County Council Joint Policing Committee on Monday.

Cllr Pete Roche said that he had met many gardai in the course of the lockdown and that he was impressed with the manner in which they policed the crisis.

"I would like to register our appreciation for the work they have done in difficult circumstances. This time last year, little did we think we would be in the depths of despair and requiring the gardaí to protect us from the spread of the pandemic. 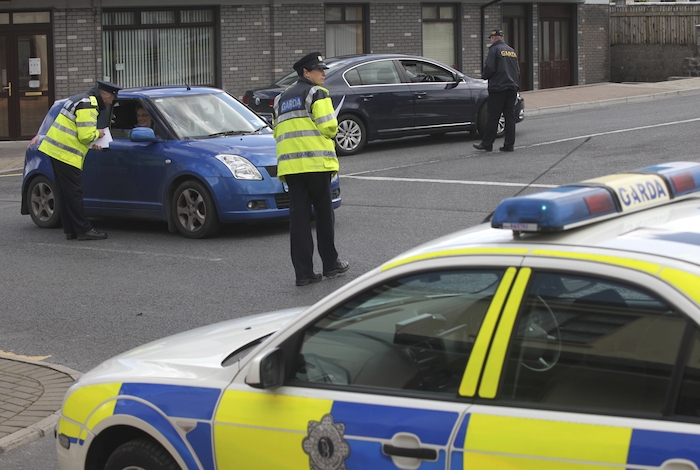 "I have met many gardai in the course of the lockdown and I was so impressed with the dignity and respect they displayed in the undertaking of their duties to protect us. Sometimes their efforts go unnoticed and I would like this committee to register our thanks," he said.

Cllr Gerry King said that there was a major vulnerability among the elderly during this crisis, but that the gardai were admirable in their response.