Galway East Sinn Féin’s Louis O’Hara has criticised the recently published EY Report for being ‘too narrow in its appraisal of the Western Rail Corridor.’

Mr O’Hara, who narrowly lost out on a seat in last Spring’s General Election said that the long awaited EY Report’s finding that the WRC should not be reopened is hugely disappointing, but not surprising given the narrow focus of the report.

“For any appraisal of the Western Rail Corridor to be accurate, it must be looked at in a wider, regional context and properly consider rail freight capability. Unfortunately this report does not do that. The report is extremely limited and seems to focus solely on the prospect of reopening the passenger route from Athenry to Claremorris, disregarding how the rail corridor could fit into a national strategy for rail development. 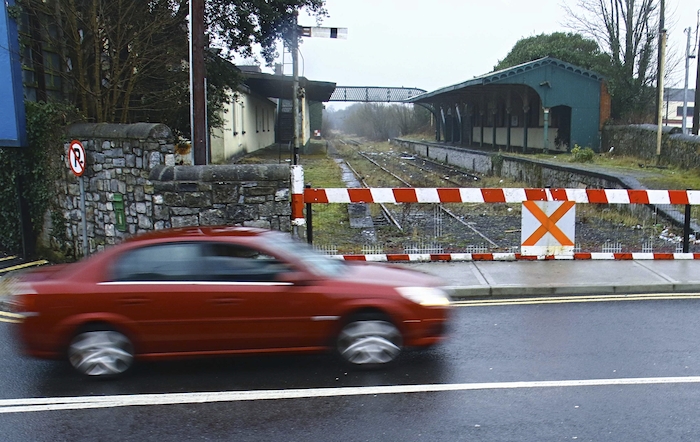 “This is a major oversight, given that road freight is becoming more and more expensive as we try to fight climate change and will continue to do so in the future as the EU intends to rigidly apply the polluter pays principle. Road freight will be effectively taxed off the roads and onto rail, giving communities located alongside rail routes an edge in attracting investment and employment,” he said.

Mr O’Hara went on to say that as Britain has now left the EU, exporters who once used the British landbridge are seeking alternate routes.

“The WRC when reopened would be able to offer a tariff-free, low-cost, low carbon route to the heart of the European market, through its connection to the deep-water ports in Foynes and Waterford. This would make towns in the west of Ireland very attractive locations for foreign and indigenous investment.

“Balanced regional development provides the strongest economic case for the WRC. However, the report fails to take into account the need to develop the Atlantic Economic Corridor along Ireland’s western seaboard. This would drive regional development by creating sufficient scale in the west of Ireland to compete with other regions in attracting Irish and multi-national investment, growing jobs and supporting local communities.

“The west of Ireland is in decline and we need vital economic infrastructure such as rail, roads, airports and broadband to drive economic growth. Otherwise, rural communities here will not have a sustainable future in terms of employment. That this critical matter has been overlooked in the report brings into question its credibility,” he said. 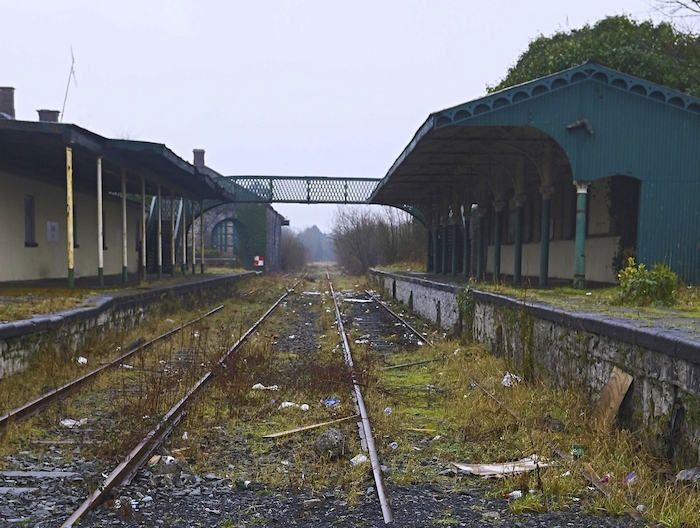 “In addition to these crucial oversights, there are several issues with the content of the report. The expected cost of reopening the line is gold-plated, estimated to be over twice the cost of opening phase one from Ennis to Athenry. The report has also ignored the potential economic and social benefits of reopening the WRC, as well as the large number of strongly supportive submissions from state bodies, business and community groups from across the west of Ireland.

“Due to the failures of this report, Minister Ryan has committed to holding an all-Ireland rail study that will look at the Western Rail Corridor taking cognisance of the need for balanced regional development and cross-border connectivity, and this is welcome. However, it must be asked why the EY Report could not have done this. It means a further delay in making a decision on reopening and more public money spent. It is also time that the western seaboard joined the rest of the country in the TEN-T core network so that the Government can use EU transport funding to invest in rail in the region that needs it most - the west of Ireland,” concluded Mr O’Hara..