The Commission on the Defence Forces is a once in a generation opportunity for Galway. It’s recommendations on issues such as pay, conditions and structure, offer Galway a unique opportunity to benefit, given we have the sole location in Connacht with permanent personnel in Renmore barracks.

The Labour Party believe they have a vital role to play in our community, national and international security, as well as addressing new and emerging threats such as cyber attacks and environmental disasters at home and abroad.

With this in mind, proper pay for proper work has always been a core mantra of the Labour Party. While citizens across the country take out insurance for unforeseen issues, the members of our permanent and reserve defence forces in Galway act as our insurance policy, to assist in times of crisis. Recommendations on pay, will be important for Galway and the wider west.

'Galway and its surrounding areas will be rewarded'

The Labour Party has been vocal on improving their pay meaningfully, given they are the lowest paid public sector workers in the State. While €10 million extra was allocated in 2019, this was not enough giving extra only 96 cents before tax to new entrants.

Given Renmore Barracks houses around 300 permanent personnel from across the west, improving their pay meaningfully would be a significant boost to our community. Addressing the rates paid to our reservists,of which there currently is only 100 in Galway, which have not changed since 2011, would be a huge boost to the small and medium sized businesses across Galway.

The Labour Party has always advocated for proper workplace conditions and protections, and our Defence Forces deserve no different. In 2019, almost one in ten members left annually, double what is normal for any military across the world, and a turnover no organisation can sustain. 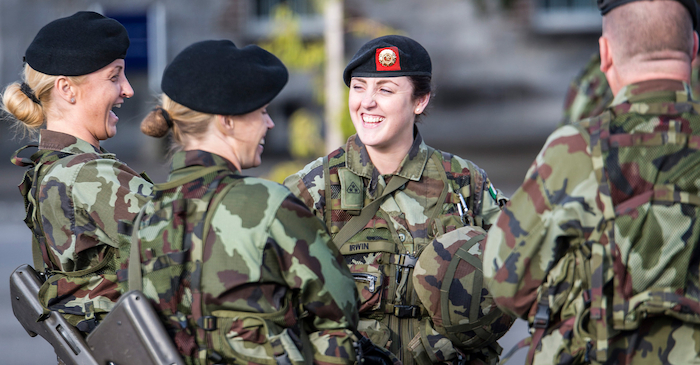 If the Commission can present credible reforms to reduce this loss of experienced personnel and retain them long term, Galway and its surrounding areas will be rewarded. Keeping our young people in the west, to remain part of our local communities, near their families will yield social benefits as well as economic ones. Improved retention will allow them to settle in our nearby towns and villages, reducing the impact of rural depopulation and the associated impacts of education, health and sports services.

It will help our communities thrive and reduce social isolation, making Galway a desirable place to live. While currently, there is no naval service unit, permanent or reserve, along the entire west coast from Limerick and Donegal.

With the impacts of Brexit, easy access to our coastline for drug smugglers, and with so many tragedies along our waterways, Galway city is the prime position to station a naval service unit.

Commission reforms to the organisational structure could allow Galway a dedicated, highly skilled, maritime resource to call upon when needed to address these challenges. Galway could build on the seafaring traditions of the Claddagh and give a home to our navy to serve the entire west coast. This will offer opportunities to our young people, a career and adventure which can't be rivalled.

'Once in a generation opportunity' 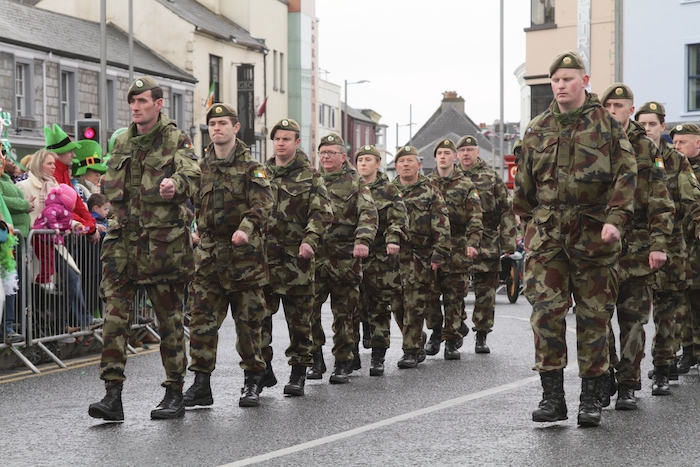 The Commission on Defence gives Galway a once in a generation opportunity that will help Galway and the west thrive. We saw the Defence Forces selflessly test the public for Covidalong the docks in March, deliver PPE and vaccines, as well as combatting gorse fires and flooding around our county in recent years.

They have done our community a great service. I, and the Labour Party, believe we have a chance to reinvigorate the west, help our families and our local businesses, and pay a meaningful wage members can live on.

As we all watched in shock at the events unfolding in the United States last week, we must remember in times of crisis who we rely on to protect us. The Defence Forces operate as our insurance policy, and if the commission recommends investing in them, Galway will reap the rewards.