A total of 435 new jobs in Galway were created throughout 2020 through the support of the Industrial Development Authority and Enterprise Ireland.

In all, 385 of those jobs were supported by the IDA, with the remaining 50 supported by Enterprise Ireland. Seán Kyne, the Fine Senator and party spokesperson on Public Expenditure and Reform, described this as "very positive given the year that we have endured".

The job creation results included local companies like CitySwift which confirmed 50 new jobs in September and global companies like animation company, Triggerfish, which created 60 new jobs when it chose Galway as the location of its new international studio in June. 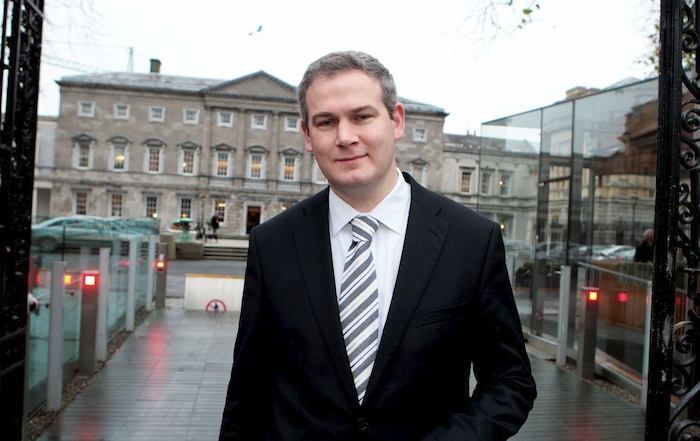 “That companies elected to grow or locate in Galway during as hard a year as 2020 shows very promising signs for the future of our job market," said Sen Kyne [pictured above]. “As the only remaining English-speaking country in the European Union using common law, with a highly skilled workforce, our economy has and will continue to benefit hugely from organisations who want to open or grow a European hub."

Sen Kyne praised the work of the IDA, Enterprise Ireland and Údarás na Gaeltachta in promoting investment in Ireland. He said the State can face 2021 with "renewed hope" with the Covid-19 vaccine and the recent Brexit Deal which "ensures no quotas or tariffs on goods, including agri-food produce".