Chloe, who is studying for her Leaving Cert next June, is the founder and owner of The Wonky Woolins, a soft toy making company, and Baa Baa Bandits, a vegan arm knitting yarn. While she has won previous awards for her businesses, the Theo Paphitis' recognition may be the most significant yet. 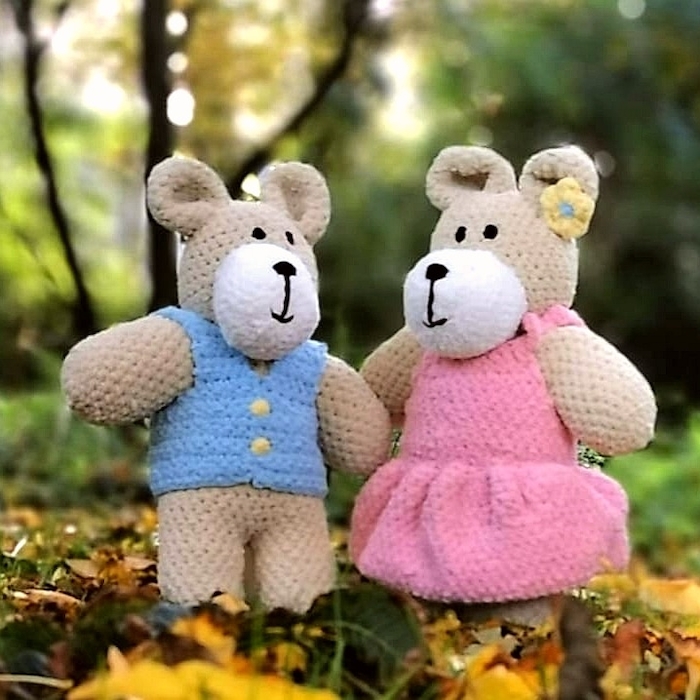 "I was thrilled to win initially with Baa Baa Bandits," she said, "but when the Wonky Woolins was announced as another winner recently, I was overjoyed." 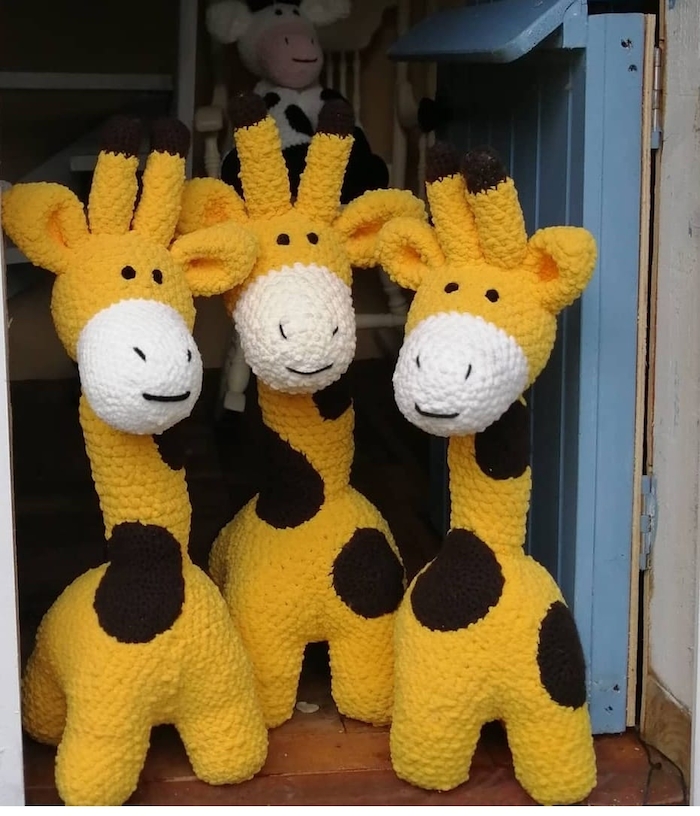 The Woolins were inspired by Chole's grandmother's collection of "very wonky knitted creatures which had been passed through my family for generations. Inspired by this I decided to duplicate these family keepsakes and recreate these characterful creatures for others with the hope that they too would have a friend for life."

Baa Baa Bandits provides vegan arm knitting yarns, pattern packs, and ideas. Arm knitting is a much thicker yarn in which arms, instead of needles, are used to knit or crochet giant projects. 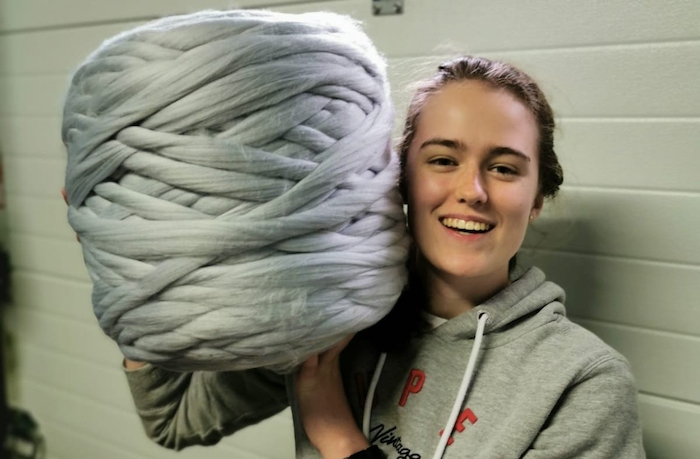 At 12, Chloe was part of a 'yarn bombing project' at her primary school which developed her interest and love of the craft of crochet. Crochet became a hobby, and then evolved into a business during her Transition Year. After her Leaving Cert, she intends to study

Chloe is keeping very busy as she balances school and her two enterprises, but it’s something she wants to pursue, and intends to study business and marketing at third level.

Check out Chloe's creativity, toys, and yarns at www.thewonkywoolins.com and www.baabaabandits.com