Co-living could never solve Ireland's housing crisis, it could only contribute to exacerbating it, which is why the Government's decision to legislate against new co-living developments should be welcomed.

This is the view of Social Democrats Galway City East councillor, Owen Hanley, following the announcement by the Minister for Housing Darragh O'Brien, of the Government decision.

In co-living developments, residents have their own room but share a kitchen and other communal facilities with other residents. As The Guardian pointed out last year, while proponents of co-living claim it is "a way to provide affordable homes for younger people [in] a rapidly changing society", it can sometimes amount to no more than "a cynical ploy by property developers to cash in on a generation...locked in a perpetual struggle to find a place they can call home." Even An Taoiseach Micheál Martin said co-living had the potential to become “glorified tenement living”.

"I hope we don't see co-living in Galway. What is needed is public housing, affordable housing, and affordable apartments that create communities."

Cllr Hanley has called co-living an "unsuitable and unsustainable" approach to providing accommodation. "It was never the solution to the housing crisis but a significant part of it," he said. "I hope this signifies a much needed push back against the failures of our housing market." 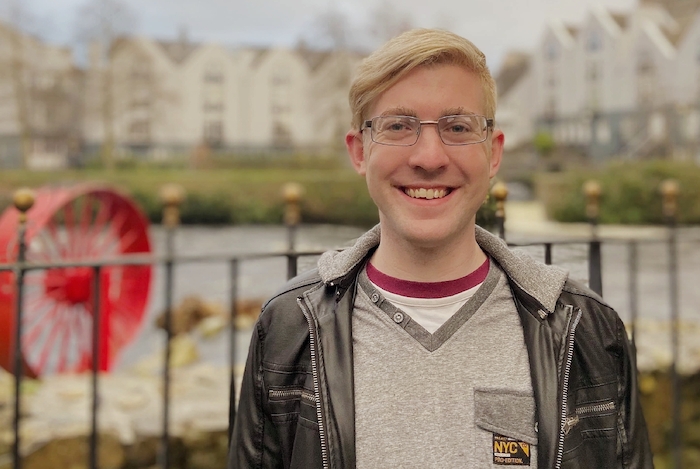 In June, the Galway City Council was given an update on the emerging preferences of the Sandy Road housing regeneration project. The project, led by the Land Development Agency, included a proposal for co-living apartments. This aspect of the plan drew much criticism at the time.

"I rejected it then and we should be weary of so-called solutions to the housing crisis that are, in fact, core to the problem itself," said Cllr Hanley. "I hope this will be the end of that aspect of the plans and we don't see co-living in Galway. What is needed is public housing, affordable housing, and affordable apartments that create communities."