Galway East TDs must vote against the controversial Mother and Baby Homes Bill which comes before the Dáil this week, as it would seal the records relating to such homes for up to 30 years.

The Commission of Investigation (Mother and Baby Homes and Certain Related Matters ) Records Bill 2020 was passed last week in the Seanad by 23 votes to 13, despite misgivings from some Seantors that the process was rushed.

Mr O'Hara is calling on Galway East TDs - Independent Seán Canney, Fine Gael's Ciarán Cannon, and Fianna Fáil's Anne Rabbitte, to vote against "any attempt to seal the records" compiled by the Commission of Investigation into mother and baby homes in the State.

"Sealing these records would effectively hide and cover-up the countless human rights abuses and atrocities committed within these homes," he said. "Survivors have been waiting decades for truth and justice, and the majority of survivors will not be here in 30 years time. They will go to the grave having never received answers. This would be an intolerable situation."

Concerns over speed of Bill going through Oireachtas 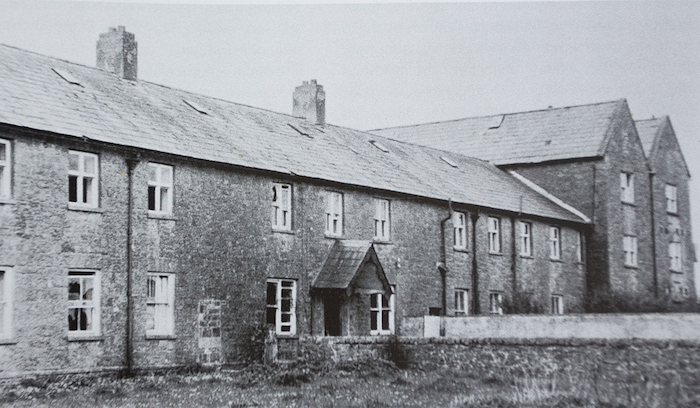 Mr O'Hara also expressed concerns over "how the Government is rushing this Bill through the Dáil and Seanad", alleging that the process was happening "without proper legislative scrutiny". He described this as "bad practice" which showed "total disrespect to survivors".

The Government said the reason for the urgency is that the Bill includes arrangements for the transfer and management of the Commission of Investigation's records into certain homes before it publishes its final report. The report is c4,000 pages and represents five years work.

As part of this, there will be a digital database which includes details of those were resident in the majority of the homes under investigation. The commission does not believe it has a legal basis to transfer that database and would be compelled by law to redact the information contained therein. However, the Bill allows the database to be transferred to Tusla without redaction. 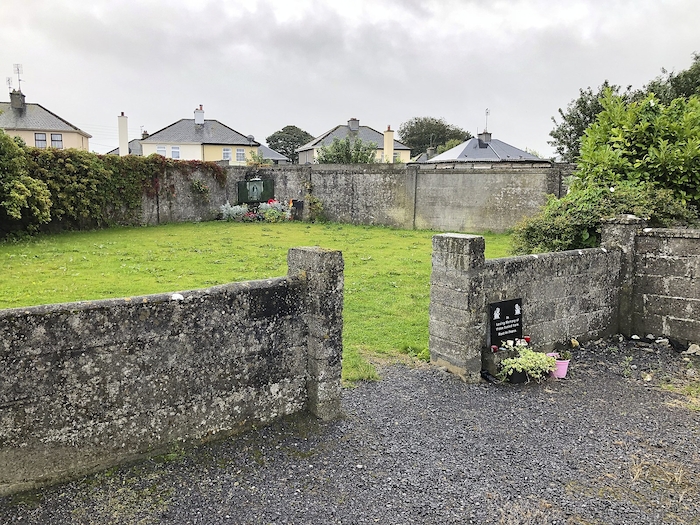 According to Mr O'Hara, survivors he met with in Tuam, are "deeply concerned" about their records being transferred to Túsla, and whether they will have access to them.

He said "all survivors" should be able to access their own personal information, and also have a right to privacy. He said testimonies should not be made public if requested by the person concerned. However, if survivors want their records to be made public, then the State should allow for this. "Ireland needs to face up to its past and the shameful treatment of women and children over decades gone by," he said.

‘Sinn Féin will be putting forward amendments to the legislation in the Dáil this week calling for survivors to "receive truth and justice". He said: "Survivors have submitted a huge amount of evidence on the trauma and pain that they have endured for many years. The responsibility now lies with our TDs to ensure this is acknowledged and acted upon."