A former Mayor of Tuam has said that there are serious questions to be answered regarding a house fire which occurred in county Galway in the early hours of Monday morning.

Martin Ward, the Aontú representative for Tuam, who previously served two terms as Mayor of the town, was speaking after it was announced that Gardaí are investigating following a house fire in the Carnmore area of County Galway.

Mr Ward said: “I imagine there is more to this story than meets the eye. The property in question, which was thankfully unoccupied, was controversially purchased earlier this year for use as social housing.

"I can only speculate, but I would imagine that anti-Traveller sentiment may have been at play here. I remember well when the now-famous RTE report was aired in 1970, which highlighted the case of Annie Furey, an elderly and respectable Traveller lady who was targeted after being granted accommodation by the corporation in Galway city. 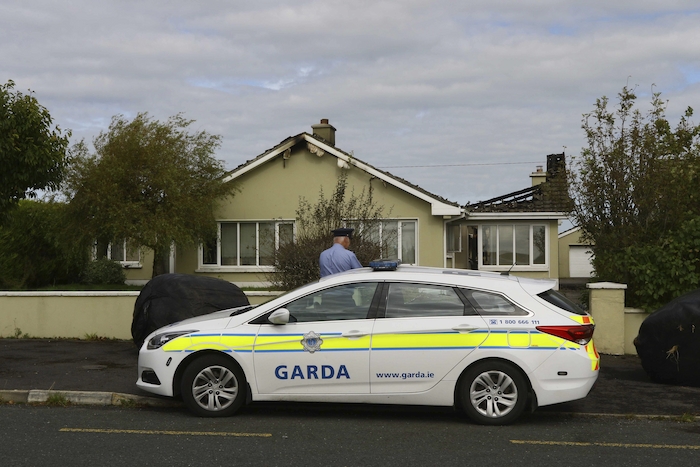 "A mob gathered outside her home pelting rocks at her front windows, as she took shelter in the rear of the house. The footage of a frightened Mrs Furey speaking to RTE news is still etched in our brains fifty years later”.

“Here we are fifty years on wondering if anything has changed at all? Traveller accommodation is still a taboo topic in Galway, with an anti-Traveller mentality still at play. It is an issue that no politician dares touch.

Martin ‘Jonesy’ Ward is the Manager of Brú Bhríde Community Centre in Tuam, and has supported the development of youth work activities for the past thirty odd years both at local and national level.

'Why not attempt to sit the Travelling community and settled communities down together to discuss their concerns, rather than sending the money back to Dublin untouched?'

He is a member of the National Traveller and Roma Inclusion Strategy at the Department of Justice and Equality and sits on the Local Community Development Committee as the Co Galway social inclusion representative.

"We know that the local councils are in receipt of state-funding ear-marked for Traveller accommodation each year, and that those funds are often returned to the department untouched by the end of the year," he said.

"This shows the level of cowardice on the part of city and county councillors, with exception for a minority, who don’t want to touch the subject with a ten foot pole. I often wonder, if they are refusing to build houses with the funds available then why don’t they spend some of the money on dialogue – why not organise public meetings? Why not attempt to sit the Travelling community and settled communities down together to discuss their concerns, rather than sending the money back to Dublin untouched?" he said.

'We need to sit down and iron out concerns' 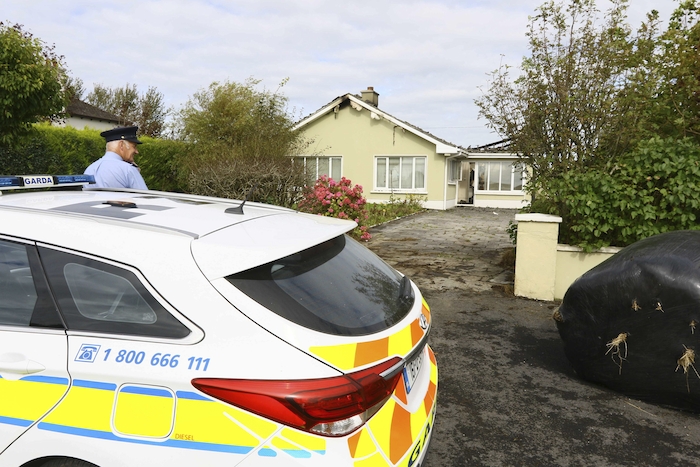 Mr Ward, himself a member of the Travelling community, went on: “I have been involved in activism, traveller rights and inclusive initiatives in Tuam for decades now, and the way to sort out these problems is with inter-community dialogue.

"In Tuam, under the last government, we got funding for new houses on a run-down street in the town. Since the street was done up, the Travelling community have maintained the beauty of the place, and you wouldn’t recognise it given what it looked like five years ago.

'Since we began promoting communication and respect, both communities are living much more harmoniously'

"I’ve been involved in setting up vegetable garden allotments in Parkmore in Tuam, and a small play ground for the kids. There is a local nun, Sr Agnes Curley, who helps with the communication between the settled and travelling communities, and what we’ve noticed is that since we began promoting communication and respect, both communities are living much more harmoniously”.

“We need dialogue. We need to sit down and iron out concerns. If the dialogue fails, so be it, wouldn’t it be better to try rather than send the funds back to the department untouched? It takes a deep-seeded hatred for someone to go out and destroy property rather than see a member of the travelling community move into the neighbourhood”, concluded Ward.