Illegal dumping has spiked in the two weeks since the coronavirus lockdown was imposed, but the most shocking incident yet items of medical equipment found dumped close to UHG.

On the morning of Saturday April 4, local writer Susan Millar DuMars discovered "several pairs of used surgical gloves and one used mask" lying in the driveway and on the pavement outside her house in Newcastle. Ms DuMars reported the incident to the gardaí who have begun stepping up patrols in the area, which is close to both UHG and NUI Galway.

"The gardaí took it very seriously," she said. "They said if we saw anyone hanging around or people congregating we should not hesitate to phone them." 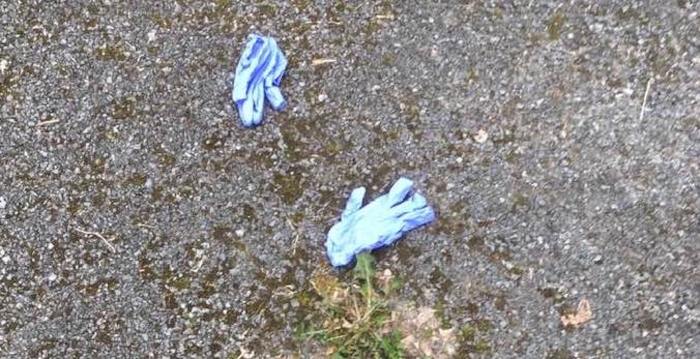 Fianna Fáil Galway City East councillor, Alan Cheevers, is also calling on people to be vigilant for any instances of illegal dumping and fly tipping. He said he is aware of household waste being dumped at clothes banks and bottle banks, while in some cases, large bags of household waste have been scattered around streets and left beside street bins

Cllr Cheevers is calling for stronger legislation to be introduced to prosecute those carrying out such activities. "It is a time of high anxiety," he said, "and the increase of illegal dumping is even causing more stress to people."