Meta description: Ireland may become the answer for UK residents seeking a new job after Brexit – and here are the details!

There has been a significant increase in the number of UK jobseekers using sites to find jobs in Ireland. The exact number is reported to be up by over 33% in the last 12 months, which is believed to be a result of Brexit fears.

The statistics come from an Irish job site, but similar trends have been noticed on other job sites, especially those sites operating globally such as JobRapido.

Those looking for jobs in Ireland from the UK are heavily searching for tech positions with an almost 50% increase, followed closely by property and architecture jobs and vacancies in the public sector. The construction industry is also proving to be a haven for Irish jobs with steady increases in openings each year.

There is no smoke without fire, and many of these applicants are chasing jobs in Ireland due to substantial investment from renowned firms. These companies see the likes of Dublin as an appealing location to relocate to from London and other major cities within the UK.

By moving to Dublin, Galway or other locations in Ireland, these businesses will remain close to their roots while having access to the EU market that they have always known. 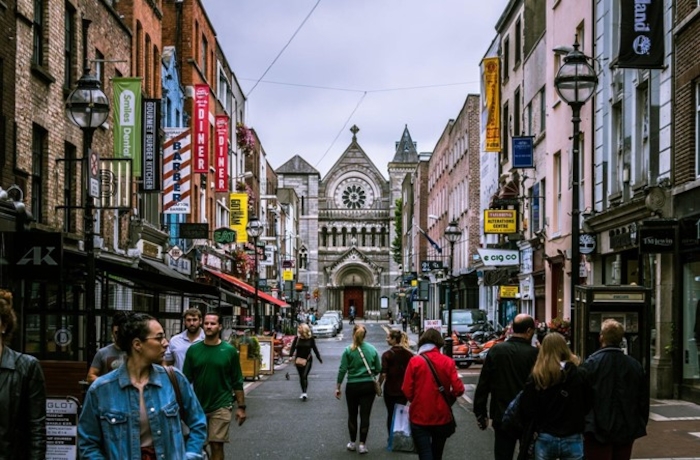 The number of job applications in Ireland from UK residents is matched by the stream of people moving. It may ease off if Brexit becomes ‘softer’ and the divorce with the EU is amicable.

Overall, Ireland is offering well-paid jobs, affordable housing and stability – something not always on offer in London or within the UK job market during Brexit negotiations. Families can also relocate to Ireland and expect a stellar education system and high quality of living equal to that of the UK