"A complete lockdown of the country" is urgently required by the Government and health officials, to ensure complete success in combating "the most serious and challenging public health crisis" in the history of the State.

This is the view of the Mayor of Galway, Independent city councillor, Mike Cubbard, who made this drastic call "having witnessed far too many crowds gathering, hearing reports of house parties, seeing some restaurants operate without a care in the world, and seeing first hand the amount of people ignoring the social distancing guidelines".

Mayor Cubbard said the current restrictions are neither "a trial run or a holiday" but must be observed stringently by every member of the public. He has since contacted the Government and "pleaded that they make this brave call" to protect the people "against a virus that does not wait for decisions to be made". 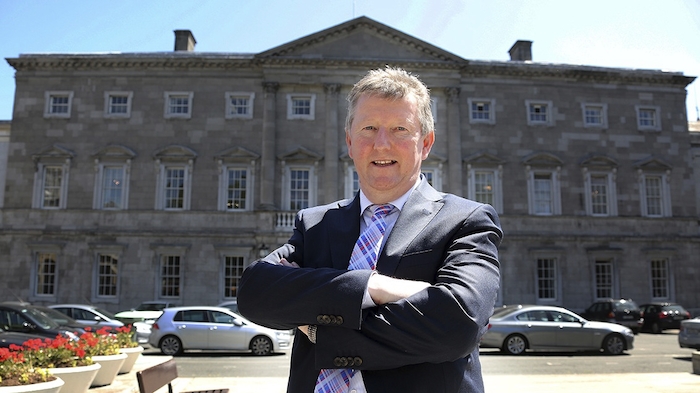 The Mayor's call comes amid rising concern by politicians that not enough people are observing social distancing which requires people to stay 2m apart from each other.

Minister for Rural Affairs, and Galway East TD, Seán Canney, while acknowledging that most people are observing the guidelines, described those who are not are "irresponsible".

He said he was aware of instances, such as in supermarkets, where staff members had been "verbally abused" by some members of the public when they requested them to observe social distancing while shopping.

"The people who fail to practice social distancing are putting everyone at risk, including themselves," said Minister Canney. "Together we can beat this virus, but that means everyone respecting the advice from the Chief Medical Officer and the HSE." 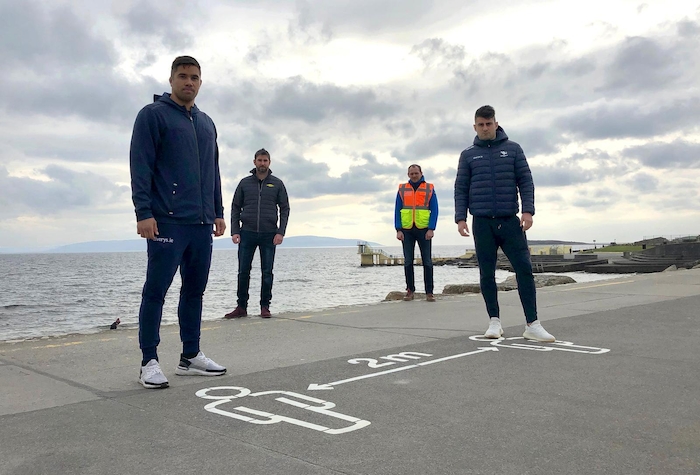 Sinn Féin Galway West TD, Mairéad Farrell, while not going as far as the Mayor in demanding a full lock down, has called on the Government to introduce "increased emergency measures" and further restrictions.

Dep Farrell also raised concerns about the level of social distancing among the public. "It was deeply frustrating to see the large numbers of people filling our beaches and coastal communities last weekend," she said, "while local people, trying to avoid contracting the virus, were virtually marooned in their homes. Nobody should be holidaying at this time. People should be staying in their primary homes, walking and shopping in their local communities."

Dep Farrell also said that, as many workers are extremely vulnerable to pay cuts, or job losses, there should be an immediate introduction of an Income Support Scheme to guarantee an income of up to €525 per week for 20 weeks for all workers laid off as a result of the current crisis.

"This would benefit every worker and would mean that everyone who earns up to €32,500 a year will receive their full wage," she said. "The people of this State bailed out the country’s banks a decade ago. Now we need a bailout for workers and their families."