NUI Galway's decision to hike student accommodation rents by four per cent has been condemned as exploitative and a move that will potentially bar many young people from accessing university education.

The university's highly controversial decision means that, from September, a single room in the campus Goldcrest student accommodation, located beside Corrib Village, will cost €750 a month. The four per cent hike is the maximum allowed under a rent pressure zone, and Dublin City University and University College Dublin have also revealed plans to increase rent by the full four per cent.

The move has been condemned by the NUI Galway Students Union, which said in a statement issued this week, that the rent hike was "exploiting" 19,000 students and their families "who already cannot afford the rents they are forced to pay".

The SU accused the university of being "more focused on commercial gain rather than actually supporting students", and that the rent hike contradicted claims made by NUIG in its recently launched 2020-25 Strategy, which stated that “affordable and sustainable on-campus accommodation" was a priority. The SU has set up an online petition calling on the university to revoke the rent hike. 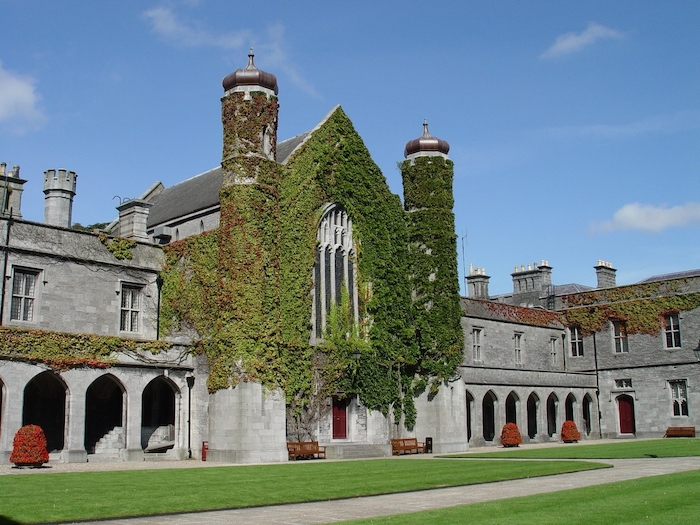 Sinn Féin TD and party housing spokesperson, Eoin Ó Broin, has written to the president of NUIG, as well as to the presidents of other universities, requesting meetings to discuss proposed on-campus student rent increases. "High rents are a barrier to education," he Tweeted on Monday. "There has to be a better solution to financing of student accommodation."

Meanwhile, newly elected SF TD for Galway-West, Mairéad Farrell, said the rent hikes would create "more barriers to students receiving a third level education". She said: "Many students will now wonder how they can afford to live in Galway or any of our major cities. Rising rents will only exacerbate that."

However, she said that a key factor in the problem arises from the funding crisis Third Level institutions are experiencing, and that "gross under-funding" by the State is resulting in universities having to source money by other means.

Nonetheless, she said, rent hikes were "unsustainable in the long run" as they will exclude all but the wealthiest from university education and that this in turn will see universities suffer falling numbers, which itself will have a knock-on effect on revenue.

"It is neither fair nor right that students are burdened with significant costs to stay on campus while studying and is reflective of the current housing crisis more broadly," she said. "Students should not be taken as the easy target for revenue raising."

Dep Farrell said she and her party support the USI and protesting students, and also urges university authorities to "reconsider this approach, and engage with the students".