A boon and a boost for the Social Democrats and The Greens; a warning to Noel Grealish; and a reassurance to Fine Gael and Fianna Fáil - the TG4 poll on Galway West seems to predict a constituency ready for change.

A close look at the methodology of this poll, however, gives reason to pause and take a sceptical view of its findings. The TG4/Ipsos MRBI poll was carried out on January 24 and 26, with the results released on Tuesday evening. It showed Hildegarde Naughton (FG ) topping the poll on 13 per cent, followed by Éamon Ó Cuív (FF ) and Niall Ó Tuathail (Soc Dems ), both on 12 per cent, and taking the second the third seats respectively. Green Party councillor Pauline O'Reilly took the fourth seat with 10 per cent, with the last seat going to Minister of State and Government chief whip, Séan Kyne, on 10 per cent.

The poll showed Independent TDs Catherine Connolly (nine per cent ) and Noel Grealish (seven per cent ) losing their seats. The results for the remaining candidates are Ollie Crowe (FF ) on eight per cent; Mairead Farrell (SF ) on seven per cent; Niall McNelis (Labour ) on five per cent; Mike Cubbard (Indp ) on three per cent; Joe Loughnane (PBP ) on two per cent; and Cormac Ó Corcorán (Aontú ) on one per cent. The poll did not include solidarity candidate, Conor Burke.

While the poll has been great at generating debate, controversy and discussion, it needs to be taken with copious amounts of salt. For a poll to have a fair degree of accuracy, a total of 1,000 people need to be surveyed. This poll was conducted among 525 people - slightly more than half of the numbers normally involved. As a consequence, the margin of error in this poll is four per cent - double the normal margins - which skews the figures.

This means that TDs Connolly and Grealish are not necessarily in danger of losing their seats and that support levels for Cllr O'Reilly and Mr Ó Tuathail may not be as high as the poll suggests. As a result, nine candidates - Naughton, Ó Cuív, Ó Tuathail, O'Reilly, Kyne, Connolly, Grealish, Crowe, and Farrell are all in contention, to various extents, for the five seats.

It is worth noting the point made by former Galway city mayor and Green Party councillor, Niall Ó Brolchain on Facebook, following the publication of the poll, that a similar TG4 poll ahead of the 2007 General Election showed him winning the third seat, but at the end of the day he came eighth. Meanwhile, the 2016 TG4 poll underestimated deputies Naughton and Grealish, while over-scoring John O’Mahoney.

What the poll lacks in terms of the accuracy required to make it a more reliable barometer of Galway West a week and a half out from polling day, it makes up for in generalities. Broadly speaking it conforms to the widely held view that the current five incumbent TDs will be difficult to shift, but that Cllr O'Reilly, Cllr Crowe, and Mr Ó Tuathail, have the best potential of the remaining candidates to take a seat/seats, should any of the sitting TDs falter.

The only certainty in any election is that Dep Ó Cuív, with the safest seat in the State, will be returned, meaning candidates are fighting for four seats. Will the old FF problem of Dep Ó Cuív dominating the party vote, leaving only crumbs for his running mate, resurface? This election is the first time since 1961 that FF has run only two candidates here. It remains to see how well and evenly the votes splits, especially as Cllr Crowe would be seen as having a shot at taking a seat. 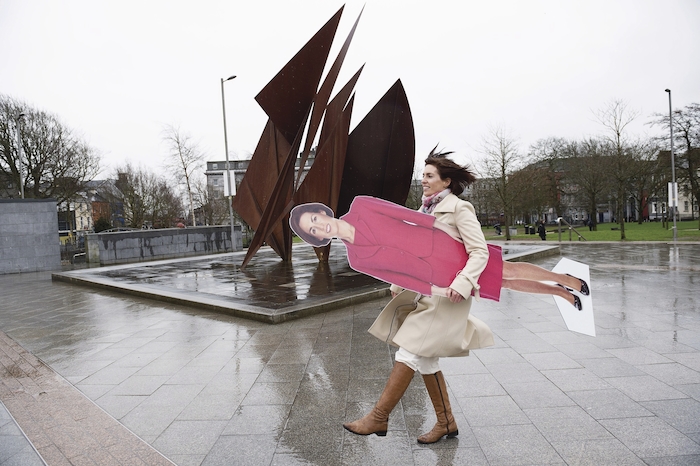 A key question of this election is how much FG's dismal record on housing, and fatal addiction to the failed strategy of 'the market will provide', will cost it support. FG has not been having a good overall election campaign, so which Galway West candidate might be most vulnerable to voter anger over housing, homelessness, and also, health? The minister or the backbencher? Plausible arguments can be made for either scenario, but at the same time, no one would be surprised to see both retain their seats.

Minister Kyne, has, since 2011 established that Connemara can elect two TDs, thereby dominating the constituency. Also, his rise in the Fine Gael ranks, and his ability throughout the last three years to sanction funds for a variety of projects important to Connemara, will give him a strong base. Dep Naughton is transfer friendly, and her political survival skills have been consistently underrated. Also, her public support for the Repeal The 8th campaign and her support of LGBT+ resource centre, Teach Solais, won her many friends among progressives who would not normally go near FG.

Dep Connolly should not be written off either, especially as she is one of the most transfer friendly candidates in the race. She will also be assisted by the absence of former senator Trevor Ó Clochartaigh, who has retired from politics. This opens up more the Left/Republican vote to her across Connemara (the presence of the Green's Cllr Alastair McKinstry in Connemara will give a boost to Pauline O'Reilly in the region as well ). In 2016, not alone was that vote not available in first preferences to Dep Connolly, but by finishing sixth in 2016, meant the Ó Clochartaigh votes were not distributed either. He had more than 8,000 votes at that stage. Some of that will stay with SF, but SF, and the rest of the Left, transfer to Dep Connolly.

A second major question for Galway West is how Dep Noel Grealish's outbursts last year against migrants and Africans in Ireland (who he accused of being spongers ) will impact on his vote? Despite its many caveats, the TG4 poll would indicate that Dep Grealish's views are off-putting to voters. However, the fact that this poll has made public the his seat may be in danger will rally support around the Carnmore TD and, as he showed when he was first elected to the Dail in 2002, he has an ability to overcome the odds.

Dep Grealish is certainly able to keep his seat. The interesting thing to watch will be how such migrant-bashing affects the level of his vote. If it is higher than, or close to, his 2016 level, it would indicate a worrying attitude towards ethnic minorities in Galway West. If he keeps his seat, but his vote drops significantly from its 2016 levels, it would show that many voters are unimpressed by Dep Grealish's rhetoric.

Mayor of Galway Mike Cubbard will be disappointed by his three per cent showing here (largely equal to his 2016 tally ), but polling day should see him above this, and laying down a further marker for the future. 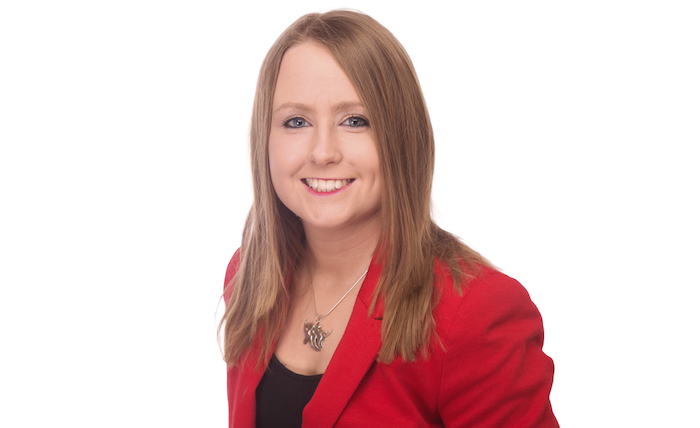 After a disastrous local election, SF will take heart that the TG4 poll at least indicate the party getting back on its feet. However, while it stands poised to possibly have a good election overall on February 8, Galway will remain elusive. If SF can equal its nine per cent of 2016, it will probably be happy enough.

Labour however, even on a poll with as many caveats as this, must be worried that it is sliding ever more into increasing irrelevancy. In another time, in other circumstances, a councillor as popular and respected as Niall McNelis would be in the hunt for a seat, but the local elections, where Labour took only one seat in Galway city, and lost a seat in its city central heartlands, was a warning. All it can hope for is to increase the five per cent it got in 2016.

The third major question for Galway West is whether Cllr O'Reilly and/or Mr Ó Tuathail can make the breakthrough in this election. They have the potential, and are transfer friendly, but both appeal to largely the same kind of voter, and there is a risk they may cancel each other out. Also, both face the daunting task of having to overtake the incumbent Catherine Connolly.

While Soc Dem and Green supporters were buoyed by the TG4 poll, this does not mean the second and third seats are their parties to lose. The margin of error is too high, and the numbers sampled too low, to allow for that. Instead, the poll indicates that both candidates have a chance to challenge for a seat. To convert that possibility into reality will demand Cllr O'Reilly, Mr Ó Tuathail, and their supporters put in the campaign of their lives between now and February 8.