While voters in the Republic of Ireland go to the polls on February 8, it may be instructive for us to cast our minds back to December and the general election in Britain, as that contest contained a warning for the Irish Left that it would do well to heed.

Since the exit poll flashed across screens on the night of Thursday December 12, the defeat of Corbyn’s Labour has been used to get going a whirlwind campaign to try to put socialism back into the grave - the grave it was consigned to during the 'Holiday from History', which spanned the years between the fall of the Berlin Wall in 1989 and the death in 2008 of the utopian hope that financialised capitalism could somehow obscure most of the world’s problems. 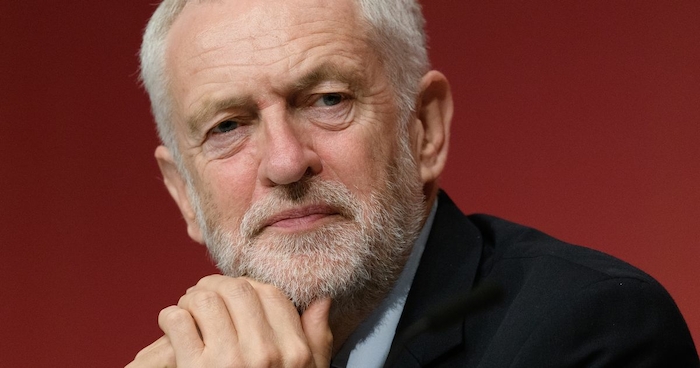 Within 27 minutes of the exit poll, The Guardian's Henry McDonald, typed on Facebook: “Corbyn was and is a disaster...[the result] was inevitable.” Fintan O’Toole could not contain himself that long and the Saturday before the election, had written in The Irish Times – more in sorrow than anger of course – that “Labour's failure in this election will be due to Jeremy Corbyn...It is tragic that a potentially transformative moment for Britain depends on this man.”

Insider’s own social media accounts were under pretty constant assault from newly confident people of the politically ‘sensible’ variety, all (in one way or another ) telling Insider to grow up and smell the reality: their essential argument being that the only way you can change the world is by not even trying to.

Then and now - contrasts

The failure of Jeremy Corbyn to win the UK general election is a serious setback for socialist and radical activists across the world and for the many newly politically activated young people inspired by his transformational manifestos. The good people on the Irish left from the Green’s Saoirse McHugh to MEP Luke Ming Flanagan to campaigning Irish Times columnist Kitty Holland to Unite trade union leader Brendan Ogle all, to a man and woman, supported Corbyn. His defeat is a huge blow to the sort of possibility Corbyn represented. 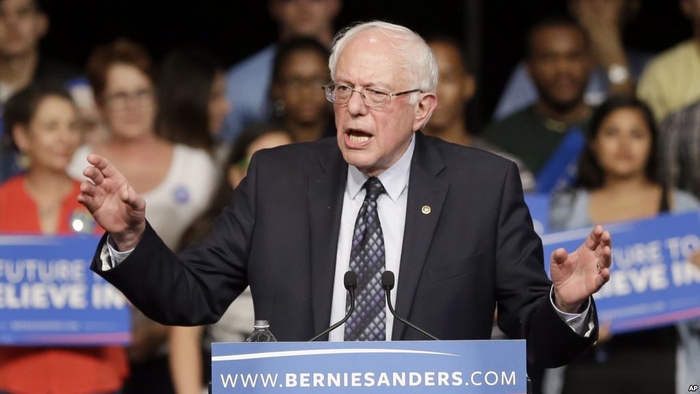 Corbyn’s election as Labour leader – something he himself, truth be told, never particularly wanted – was part of a positive political wave that swept the West in 2015/16. Included in this was Bernie Sanders’ first US presidential campaign, Syriza’s victory in Greece – which included the rejection in the ‘Oxi’ referendum of the terms of the EU/IMF bailout – and, here at home, the explosion onto the political scene of the anti-water charges movement, the biggest movement of the Irish working class for at least a quarter of a century.

Insider remembers the summer of 2015 with great fondness as the moment when politics came alive again. During 2015 the word ‘socialism’ was the most Googled word in the US. Since then these movements have receded somewhat. The government of Greece, though not its people, ultimately capitulated to the economic terrorism of the EU and IMF. Here in Ireland, the anti-water charges movement was victorious, much to the continuing disgust of right wingers and posh liberals alike.

Bernie Sanders could still win the US presidency, although the centrist Democrats will, Insider knows, do everything they can to ensure Trump defeats Bernie in November - if they do not succeed in blocking Bernie from getting the Democratic nomination. In this context Corbyn’s defeat, and the ongoing attempts to restore Blair-lite hegemony over the British Labour Party, are ominous. The fate of Bernie Sanders' presidential campaign will clarify further. However, Insider knows the Corbyn defeat will give great encouragement to those who want to put socialism back in its coffin.

The effect in Ireland

In Ireland this reactionary political development, which is by no means certain to triumph, will take peculiar local forms. It will everywhere give succour to those who have embraced what the late British critic Mark Fisher described as “capitalist realism” – the idea that there never can be, and never should be, any alternative to leaving everything to the market - the market which has, remember, over the past decade, given us the banking collapse, austerity and, most recently, the housing crisis.

'This is a time for those on the real Left, scattered as we are throughout parties such as Sinn Fein, People Before Profit, the Greens, Solidarity, and Independents4Change, to keep their heads'

The defeat of Corbyn will affect the Left in Ireland profoundly for at least the first six months of 2020. It will make it easier for those within Sinn Féin who want a coalition with Fianna Fáil to openly argue for such an arrangement because, they will say, there is no use getting too radical and working with those further to the left, and cite what happened to Corbyn as an example.

Similar arguments will be used by the leading figures in the Greens - Ciaran Cuffe and Eamon Ryan - to slap down opposition from the likes of Saoirse McHugh to collaboration with Fine Gael or Fianna Fáil. Within the Social Democrats locally, it will make it easier for leading figures there to argue for coalition with Fianna Fáil, against the majority of the party membership in Galway, who, Insider knows, are currently against such post-election collaboration. 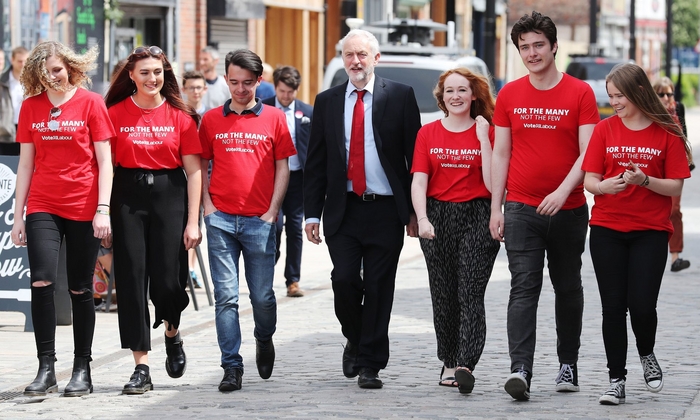 Insider thinks this is a time for those on the real Left, scattered as we are throughout parties such as Sinn Fein, People Before Profit, the Greens, Solidarity, and Independents4Change, to keep their heads. Yes, there are lessons to be taken from the Corbyn defeat. It was certainly a mistake for the Corbyn leadership not to clearly call out the ‘anti-Semitism’ witch hunt as being precisely the witch hunt it was. It was also unfortunate that British Labour was backed into the corner of having to endorse the idea of a second referendum on Brexit. These, and other reasons, are why the real Left in Ireland should debate the reasons for, and the implications of, Corbyn’s defeat.

We should not make the mistake of taking the advice of those such as Fintan O’Toole and Henry McDonald. Jeremy Corbyn led a movement which put fear into the entire British establishment and, despite everything that was thrown at him, almost won a general election in 2017. The only time Fintan O’Toole threatened to enter electoral politics was in the crisis election of 2011 when he seriously considered setting up a political party with Shane Ross and Eamon Dunphy: a stock broker with a penchant for wearing 10 gallon hats and a former Millwall midfielder.

Compared to Fintan O’Toole, Jeremy Corbyn is a political giant. Henry McDonald, in his capacity as Ireland correspondent of the Guardian, was more than a little bit enthusiastic about the American and British interventions in Iraq which have ended in the grotesque chaos of Trump’s recent dangerous adventure with Iran. In early 2004, he published an article in The Guardian attacking the Irish Left for failing to support “those trying to rebuild [Iraq] after Saddam”. He presumably meant Cheney, Rumsfeld, and their sidekick Tony Blair. On the issue of Iraq, Corbyn was right and people like McDonald were wrong.

Corbyn was correct about the need to find a socialist type alternative to the zombie capitalism which has been stalking the western world since 2008. Insider was on a bus on the east side of town the other day and thought to himself, as the bus passed what used to be the Corrib Great Southern Hotel, that here was a clear example of zombie capitalism: on one side of the road, the giant collapsing hotel which has been allowed to rot for more than a decade now, and on the other side of the road, the huge new Garda HQ - a building which Insider has previously described as being "of Ceausescu proportions". This week it was revealed that the HQ cost €3 million more than it was meant to.

Zombie capitalism will give us lots more government bail outs for dead hotels and expensive giant police stations if we lie down and let it. We can do better, if we listen to each other, follow our own best instincts, and leave the naysayers to stew.