Aimee Banks, the acclaimed soprano and one of Galway's finest voices, will give a concert to raise funds for a Galwayman who needs to travel abroad to receive life saving treatment for colorectal cancer.

The concert, which will see Aimee accompanied by pianist Colin Henry, and joined by trad musicians Dominick McGorian and the Howley family, as well as by the Merlin College Choir, will take place in the Galway Cathedral on Sunday February 2 at 7.30pm.

Mark Hayes, a father of two, was diagnosed with colorectal cancer in September 2017. Following radiation and chemotherapy, he underwent surgery to remove a tumour in February 2018. Despite serious post op infection and follow up chemotherapy, he seemed to recover, but a routine oncology review that November, revealed that the cancer had spread to his liver. 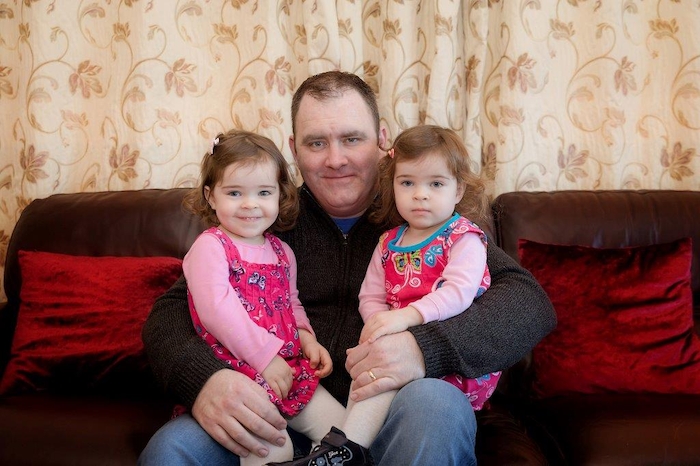 Last May he underwent major liver surgery to remove the tumours. Despite this he was hit with a recurrence of liver metastases in August. His options are now limited but an immunotherapy treatment, Dendritic Cell Therapy, which can tackle even advanced forms of cancer, and "could give Mark a fighting chance at beating this relentless disease", according to family and friends.

The treatment is not available in Ireland, but is available in Spain and Germany. However such treatments are very expensive, hence the need to set up a Gofundme account and to host the upcoming concert with Aimee Banks.

"Throughout all of this, Mark has remained extremely positive and is determined to persist with all possible treatments to continue to be a loving and supportive husband and an amazing daddy to his girls," say his supporters. "We are asking for help to allow Mark to avail of Dendritic Cell Therapy. We never thought we would be in this situation and it's difficult to put pride aside and ask for help, but if you can, any donations would be greatly appreciated."

Tickets are €15/10. For more information on Mark see www.marksfight.ie To donate go to www.gofundme.com/f/support-mark-in-his-battle-with-cancer