A locally made film, Cumar – A Galway Rhapsody, by Aodh Ó Coileáin of An Taibhdhearc and NUI Galway, has won the Best Documentary Award at the 2019 Irish Film Festival London.

The award was presented on Tuesday night. Receiving the award at the Irish Embassy in London, Mr Ó Coileáin said: “It is of particular significance to be selected for this award in London, a city so central to Irish artistic endeavour. In the years following the Second World War, many of our musicians and artists came here to make a living. Druid’s performance of The Playboy of the Western World in 1985 was a milestone in Irish theatre. Many Galway International Arts Festival shows have transferred here." 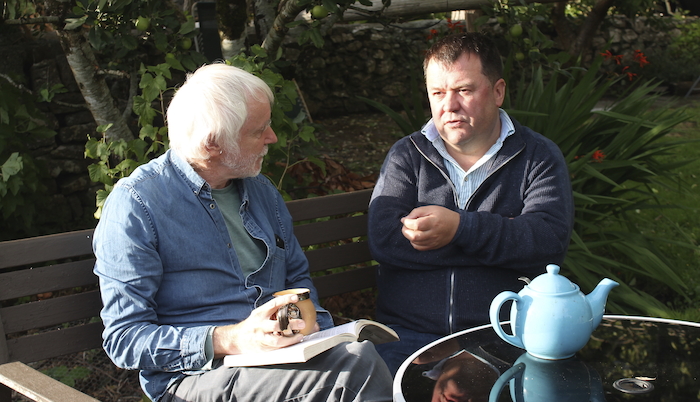