We live in a fast-changing world. The pace of this change seems to be increasing all the time. Technology is the main driver of this, in particular, phone technology.

Without realising it, the phone dominates our daily lives. Many could not operate without it. The starkness of this statement will not be appreciated by some readers, but it is without doubt, factual. Our phones contain huge amounts of personal data. We use it for all forms of communication; to pay for things; we use it to get us to our destination; to receive and send gifs, jokes, pictures, videos, etc. All of this is arguably, largely positive. Insider will leave it to the experts to comment on the possible damage that long time daily screen activity causes to people. That is outside Insider's remit!

However, one area which has been significantly impacted by this technology and the constant appetite for activity online, is political life. There is no doubt in Insider’s mind that this has affected the calibre of person willing to put their names on a ballot paper. Politicians are in the firing line daily, always have been, but social media has increased the amount of fire. Also, this fire is no longer aimed solely at the politician, but ease of access online has in recent years seen a growth in their families been targeted. 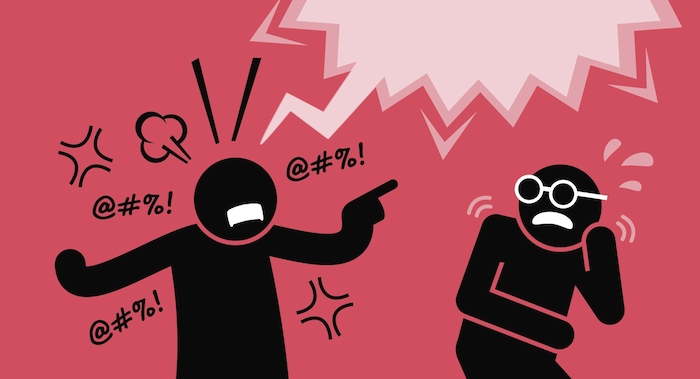 A consequence of all this is that many people who in a different era, would put their names forward for election "wouldn’t touch it with a barge pole" as one person commented to Insider recently. Employers also do not want their employees in this world. They do not want them distracted with all that goes with modern day politics. They certainly do not want their business directly associated with any one type of politics or indeed any politics at all.

'Social media can largely be an impression given, as opposed to being factually correct. It can be used to create an illusion around a person or a story. It is a type of fantasy land inhabited by people who feel they can have their say on issues'

Yet, at the same time, these businesses want competent, able people to be in politics. They know, as do most people, that despite all the downsides, the system needs such individuals. And yet, as far as the employer is concerned, the system can look outside their workplace. There is a serious message for society in that.

Have a look around the table in City Hall. Most councillors are self-employed, while the minority are PAYE workers. The modern-day world has ensured this. It has facilitated this discrimination. It confirms the point made earlier that employers will more likely be councillors than employees, and thus the same applies to TDs. 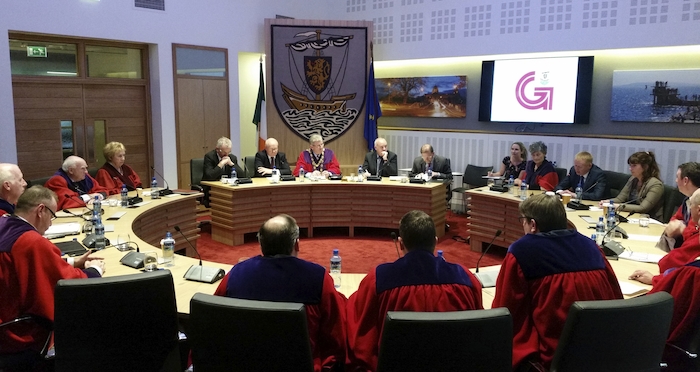 Technology has built and continues to build a social media that can largely be an impression given, as opposed to being factually correct. It is often not authentic. It can be used to create an illusion around a person or a story. It is governed by likes and retweets and shares. It is a type of fantasy land inhabited by people who feel they can have their say on issues. For many that is the most attractive thing - having their say. Their voice is heard in various forms via their phone. If you met this same person in the shop that evening, they would barely say hello. It’s a funny old world.

'Many councillors do not even read their briefs on particular topics and some who do, seem not to understand it'

As Insider mentioned, he believes that as a result of the domination of social media, the calibre of public representative is not of the standard it should be, or needs to be. The substance required by such persons is much harder to find. It may be seen as an unfair thing to say, but the truth is, well educated, smart, intellectual people no longer consider politics as a career or occupation. Technology is a significant ingredient in the root cause of this.

The level of debate and understanding on many topics by some councillors in City Hall is frightening. Many do not even read their briefs on particular topics and some who do, seem not to understand it. A straightforward item on the agenda recently on the location of a new graveyard on the east side of the city highlighted this.

'Social media has changed campaigns. The number of doors not answered in this year's local election was extraordinarily high'

It was breathtaking and clearly indicated the attitude of approach by some. Yet arguably these councillors are social media savvy and have created an image on various platforms that they are on top of their brief. Insider has also noticed that some are highlighting the many issues that they have raised at meetings. Of course, they are entitled to do this. And while the pothole in a part of Westside, or any other area of the city, is important, does it really need to be discussed at council meeting level? 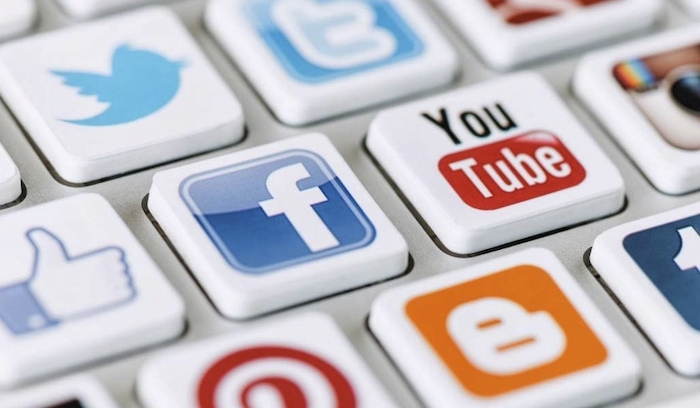 Some of the present councillors ran unsuccessfully in 2004 and 2009. The ‘groundwork’ required 10/15 years ago was much different. Canvassing door to door and public meetings were far more important than today. Eyeballing a person played a greater part in those past campaigns. The authenticity or lack of it came through to the person been canvassed. They could sense it or the lack of it. Social media has changed campaigns. The number of doors not answered in this year's local election was extraordinarily high. One presumes that these ‘non-answers’ decided for whatever reason they couldn’t be bothered to open the door to talk to the candidate. Many people probably thought, ‘Sure can’t I look them up online?’.

Insider believes there is no substitute for meeting the candidate or politician one on one. It allows a much more rounded assessment than simply looking on your phone. This is what used to happen. There’s a reason why some councillors were not elected when this was a requirement. It is authenticity. You see it in real life, you will not see it in online life. Next time round put your phone down for five minutes and go answer the door. This will not only benefit yourself but also benefit society. It is a win-win.