Storm surges and gusts of up to 130kph are expected to hit Galway later today (Thursday ) and overnight tonight as the country braces itself for Storm Lorenzo.

The storm will see an orange weather alert in place in Galway and five other coastal counties from this evening, with damaging gusts and coastal flooding predicted overnight.

At the time of going to press, yellow weather warnings for both wind and rain were expected to be in place for the entire country from 9am today, but the west is unlikely to feel the full brunt of the storm until this evening, with a status orange warning in place from 6pm to 3am.

Met Éireann is warning of winds averaging 65kph to 80kph, gusting 100kph to 130ph, while storm surges in Galway Bay are likely to cause flooding and damage in coastal areas.

Sandbags are available for home and business owners in coastal parts of the city, and are available for collection at the Claddagh Hall, the entrance to the Mutton Island Causeway, and at Galway Atlantaquaria. Those availing of sandbags are also advised to retain them for use over the winter.

The road along Salthill Promenade from Grattan Road to Blackrock will be closed for the duration of the orange warning. The car parks at both Salthill Park and Toft Park will also be closed, and motorists are warned not to leave their vehicles in these car parks, which are likely to flood during the storm. 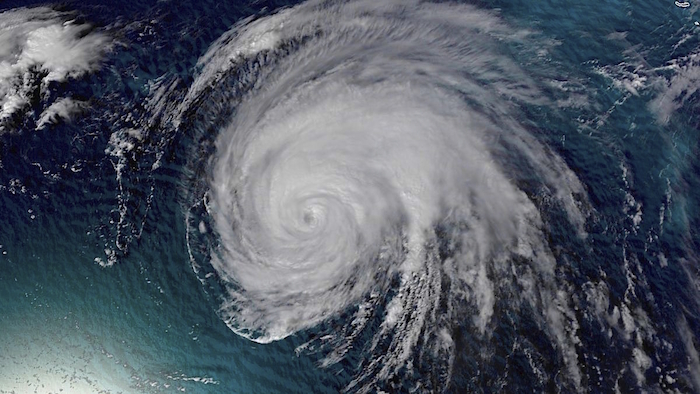 High winds are also likely to pose a risk to trees, many of which are still in full leaf. Council staff will be on duty from early Friday morning to deal with fallen trees and other damage in the wake of the storm.

Contingency plans have also been put in place to ensure people sleeping rough in the city will have somewhere to shelter from the storm overnight. COPE will open its Teach Corrib Day Centre at 8pm and the centre will remain open overnight for those who need a place to stay. The centre can be contacted out of hours at 1800 788 887.

Road Closures: Both Salthill, and the Seapoint Promenade (from Grattan Road to Blackrock ) will be closed from 5.00pm Thursday for the duration of the warning. There may be further closures throughout the city as required and the situation will be closely monitored and regular updates given. Motorists will experience delays as a result.

Car Park Closures: Both Seapoint and Toft Park car parks will be closed from 1.00pm Thursday and all vehicle owners are urged to move their vehicles. A tow truck will be on hand to remove any vehicles still present once the warning comes into force. Parking should be avoided along the promenade.

Sandbag Arrangements: Sandbag filling facilities will be available at the following three locations from 6.00pm Wednesday: Claddagh Hall; entrance to Mutton Island Treatment Centre; former Tourist Office adjacent to the Aquariam in Salthill. A flood barrier has been erected at Spanish Arch

Hurricane Lorenzo, now a post tropical cyclone, was the eastern most and northern most Category 5 hurricane ever recorded in the Atlantic Ocean.

Further updates on the storm will be available throughout today on the Galway Advertiser’s Facebook and Twitter accounts.