It was long pegged as the electoral ward with the most to offer. For political anoraks and analysts this was the one with the ‘get in the front row and get the popcorn out’ factor - this was the one that asked big questions.

If the Soc Dems were going to win a seat in the city, it had to be here, but could they manage it? Would Cllr Colette Connolly’s transfer from Galway City West to Central pay off? Could long time Labour activist John McDonagh keep the seat that Billy Cameron had held for more than a decade? Would Fine Gael lose a seat?

With all but one box counted, the tallies give us some indication of the answers to these questions, but they also highlight a factor few saw coming - the Green Wave.

The most surprising tally is that of the Green’s Martina O’Connor, who was largely expected to be among the also-rans. The tallies show her at 536 - ahead of Cllr Connolly, Cllr Mark Lohan, Mr McDonagh, Ms Nolan, and PBP’s Joe Loughnane; and lying in fifth place - and therefore, in possible contention for a seat. 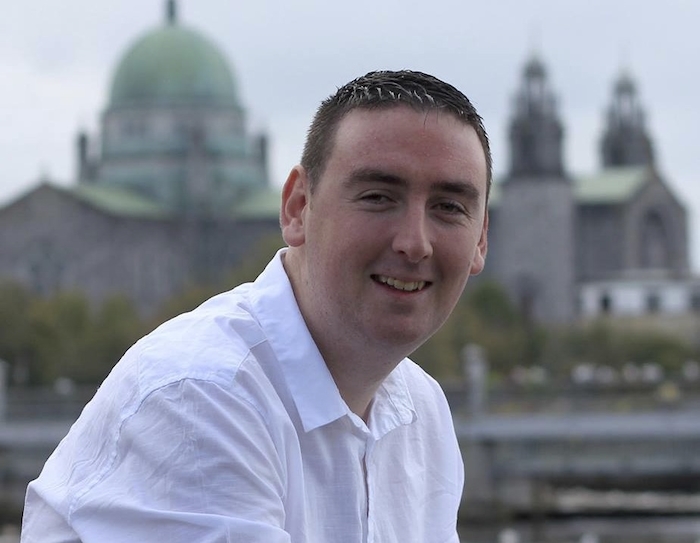 The tallies showing Independent councillor Mike Cubbard [pictured] topping the poll with 1,338 come as no surprise and indeed Cllr Cubbard was widely expected to romp home in this election. There was little surprise at Fianna Fáil’s Ollie Crowe having a good showing with 998. With the quota to be in the +900 region, he is also home and dry.

There was mixed news for Fine Gael from the tallies. Former footballer Eddie Hoare had been widely tipped to do well, and serious consideration was being given to his chances of taking a seat. With a tally of 807, he looks well on course to be a new face in City Hall.

With his running mate Cllr Frank Fahy, polling 678, Mr Hoare will result in enough transfers to push him clear of the line - should that situation arise.

That, however, begs the question - has Cllr Fahy lost his seat? FG barely got two seats in 2014 and with the ‘soft backlash’ against the Government over housing and accommodation, it was widely expected that the party would lose a seat this time. Cllr Fahy is in fourth place, so is still in a good position, but he needs c300 extra votes? Where can they come from? Independents have largely polled poorly, but Cormac Ó Corcoráin (Aontú ) has taken a respectable 407, so he will be dependent on these to keep his seat. He will also be aware that he is competing against some extremely transfer friendly candidates, who could well overtake him. 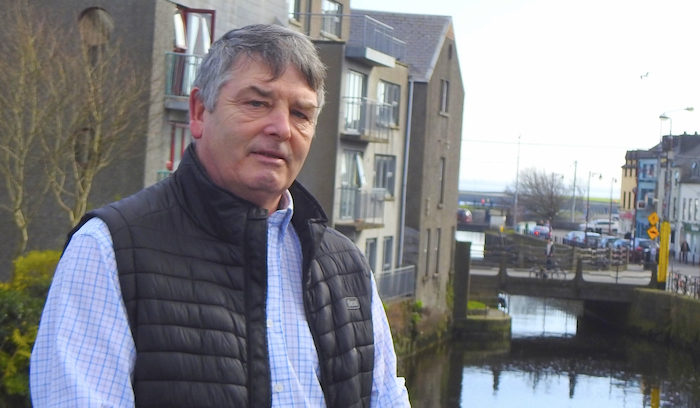 GCC has generally been a good ward for the Left and 2019 shows it continues to be so. However, the left allegiances of voters has shifted. Labour’s John McDonagh [pictured above] has upped his 2014 vote of 415 to c513 - a disappointing tally given Labour expected a large chunk of Cllr Cameron’s votes to go to Mr McDonagh - especially with the Soc Dem’s Sharon Nolan [pictured below] snapping at his heels with a tally of 491. He will be worried about PBP’s Joe Loughnane respectable tally of c372, which is expected to transfer, en masse, to Ms Nolan.

Talk that Cllr Colette Connolly’s move to GCC and that the Claddagh and Shantalla would allow her to stroll into Billy’s seat have proven over optimistic, as her vote has only gone from 426 in 2014 to c478, according to tallies. If she falters, her transfers will be vital to Mr McDonagh, but, given the history between Labour and the Connolly sisters, there is no guarantee her vote will go to her former party. 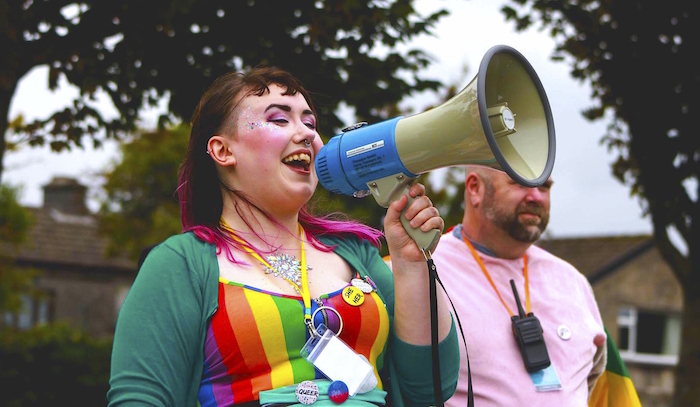 Sinn Féin has had a bad election, with Cllr Mark Lohan registering a poor 323 first preferences in tallies. Given the strong showing of the Greens and Soc Dems, and with Labour still in with a shout, despite a very average performance, it seems certain SF has lost the seat here.

The Greens however have been the surprise. Ms O’Connor’s impressive c536 tallies means she must now be considered a contender for a seat. The Greens, like the Soc Dems, are transfer friendly, and this ability will be to the advantage of Ms O'Connor. It seems it is the Green’s time - could Ms O’Connor be another new face around the council chamber?

Galway City Central tallies have given use plenty to think about and promises many twists and turns before the final count is called.