More than 200 young people from across Connacht aged between seven and 17 attended the Foróige's first Regional Youth STEAM fair in the UNESCO ILAS Centre in NUI Galway.

The event, which took place recently, was to give youth groups the opportunity to showcase how the west of Ireland is embracing the STEAM (science, technology, engineering, arts, and mathematics ) approach to education. It was opened by the Mayor of Galway, Labour city councillor Niall McNelis, who pointed out that Galway was a centre of excellence in the area of STEAM. 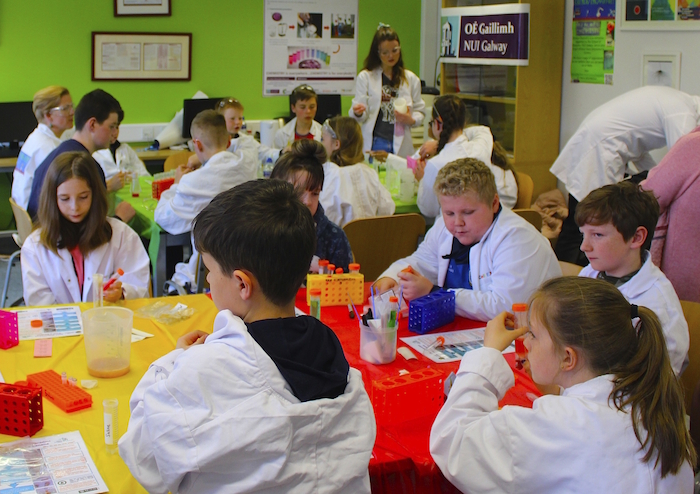 The event saw participation from more than 20 youth groups from Mayo, Galway, and Roscommon, each displaying projects they had been involved in over the past year, such as robotics groups, Lego clubs, laser cutting, Harry Potter clubs, mobile journalism, and film making.

'It was a great experience for young people. There was a lovely naturalness and easiness among everyone on the day, there were no real or perceived barriers to engagement' 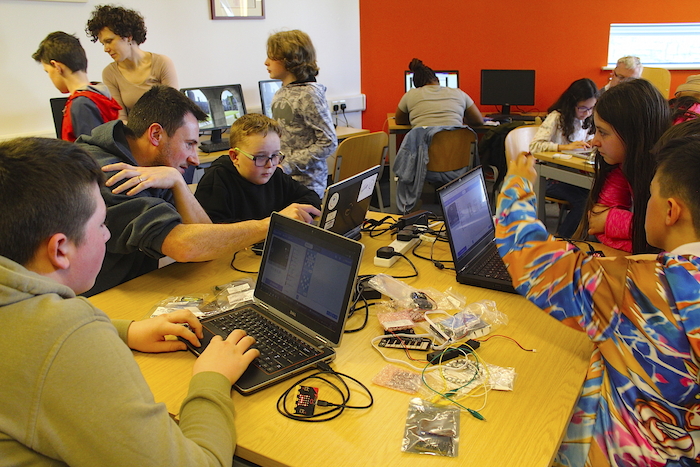 One Foróige youth worker told the Galway Advertiser: “It was a great experience for young people. There was a lovely naturalness and easiness among everyone on the day, there were no real or perceived barriers to engagement happening. Young people were front and centre in all aspects of the day."

Megan Depinna, Foróige youth worker STEAM Galway said: “Without the partnerships supporting this endeavour it would never have come to pass. I therefore want to especially mention the following for consistent support: the GRETB; Roscommon County Council; Mayo County Council; members of the STEAM Project Advisory Committee, GMIT and The Lion’s Club in Roscommon."

The fair was funded by Tusla, The Child and Family Agency, and was a joint initiative between Tusla and Foróige.