We all know the old cliché: “the luck of the Irish”. Whether this originated in the context of gambling or not, there’s no doubt it’s relevant to the Irish people’s love of a flutter – whether it’s on the horses, in the lottery or even in one of the country’s many casinos.

The figures speak for themselves. Back in 2007 it was estimated that gambling in Ireland was worth €1.7 billion – but by 2020 it’s likely to be much more, with the global market estimated to grow to around €150 billion.

Let’s look at some of the reasons why gambling is on the rise not just in Ireland, but across the world – and review some of the top casinos Galway.

Gambling in Ireland: the legal background 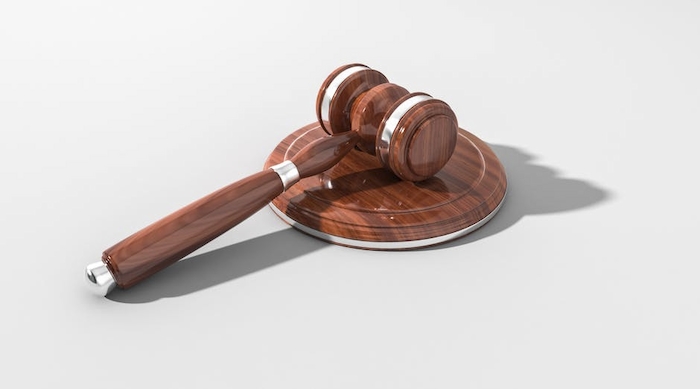 Gambling regulations began to be mooted around the time of the establishment of the Irish Free State in 1922. The 1926 Betting Act introduced the law that anyone wanting to act as a bookmaker would have to be licensed by the government. Three decades later, in 1956, the next significant piece of legislation The Gaming and Lotteries Act prohibited casinos and stated that only charity-run lotteries would be permitted. However, a small but significant loophole allowed for private members’ clubs to run table games – as long as the owners did not personally profit from the gaming.

In 2013, the Gambling Control Bill was the first legislation that took the emerging online casinos into account. This was followed up in 2015 by the Betting Amendment Act, which tightened the rules by stating that wherever in the world the online casino was based, it would need a specific licence to operate in Ireland as well as have to pay taxes to the government.

The Act had another important stipulation: there could never be more than 40 casinos in the whole of Ireland and that each one could have no more than 15 tables.

A boost for tourism?

The stated objective of this ruling was to prevent the building of any Las Vegas-style mega resorts. However, this could represent a missed opportunity to add to the millions of visitors to Ireland – and the thousands of people employed by its gambling industry.

In Galway, which welcomes 1.25 million tourists every year, this is especially true. The addition of a high-end gaming resort could only serve to make it an even more appealing destination.

Politically, however, there could well be significant resistance to any slackening of the laws, especially in the light of recent relaxations of the law regarding abortion and same-sex marriages. The more conservative forces in government may well believe that any loosening of the regulations would be sure to be approved and this may not be a direction that they may necessarily want to take. So the future of gambling legislation in the country remains very much up in the air.

Is the future online?

But while the country may have missed out on an opportunity there – something residents and tourists alike can enjoy in Ireland is online gambling.

At online gambling operators, it’s possible to play everything from slots to bingo and table games to poker – from the comfort and convenience of your own home. Research has found that an estimated 12% of Ireland’s adult population have gambled online and this figure is certain to rise as online operators improve their offerings, and the trend increases on a global scale.

You only have to look at the UK where Gambling Commission figures show that remote gambling has grown to be the biggest single sector for the industry raising nearly £5 billion of the £13.9 billion annual total.

Online gambling operators such as Wink Slots host a variety of slot games and exceptional online casino offerings available on demand and on any device, it’s hardly surprising that gamers are heading there in their droves.

Where to gamble in Galway

For all the merits of online gambling, sometimes there’s no alternative to the real thing. While Dublin has the majority of opportunities for gambling in the country there are several places to play in Galway – a city rich with entertainment offerings.

Undoubtedly, the best known venue is Caesar’s Palace. Located on the Salthill Road, as opposed to the Las Vegas Strip, it’s big favourite for anyone wanting to play bingo or to try their luck on any of the many machines in the amusement arcade attached to it. Nearby, there’s also Claude’s Casino, another big favourite that is often praised for its friendly and welcoming atmosphere as well as the modern facilities for players.

And while other parts of Ireland may have a stronger focus on horseracing, Galway is also rightly famous for its greyhound track where every weekend some of the best dogs in Ireland battle it out and punters enjoy races that come thick and fast. As anyone familiar with the track will know, it’s shared with Connacht Rugby and there are some very ambitious plans afoot to redevelop the stadium which can only help to make a visit there an even more memorable experience.

As a sector as a whole, it’s hard to overstate just how important gambling is to the Irish economy in general. For example, by 2020 it’s anticipated that it will employ between 2,000 and 3,600 people with a payroll of €107 million so it would make sense for the government to do all they can to stimulate its growth. To add to this pressure is the increasing popularity of online gaming, which is pushing Galway’s land-based operators to raise their game.

If both these things happen, it could be argued that it really will be a win-win-win situation – for punters eager for more, for people who can earn a living from the Galway gambling and for the government who will see even greater tax revenues rolling in.

And who could possibly say “no” to that?