It's hard to imagine that come the business end of the season that Mayo will have as much experience and depth on their bench as they did in Ballina on Sunday. After jetting back in from their team holiday in South Africa late last week, Colm Boyle, Donal Vaughan, Aidan O'Shea, Cillian O'Connor and Tom Parsons were all on the bench. Cathal Carloan was also named to started in reserve but he replaced Kevin McLoughlin in the Mayo starting 15 before throw in. 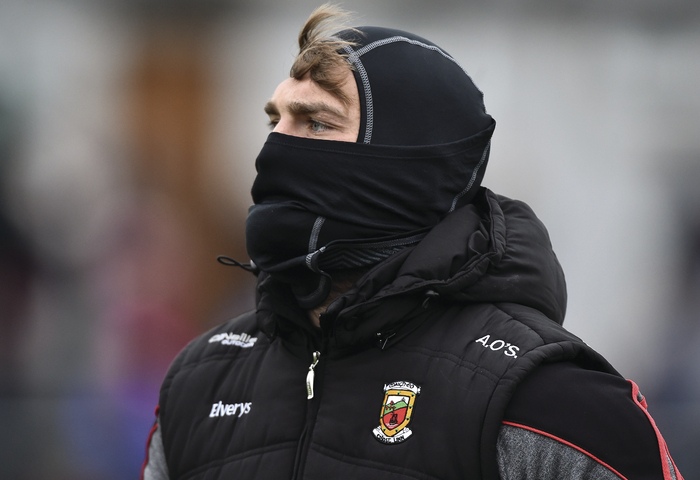 Aghamore's Alan Freeman hit the high notes kicking 1-7 for Mayo in north Mayo on Sunday. He took his goal exceptionally well and was in fine form from placed balls. But did you notice for all his attempts from frees from the hand, he discarded his gloves before striking them over the bar.

There was plenty of Mayo interest on the IT Sligo side with three Mayo men starting and another four on the bench. One man who stood out for the students was Claremorris man James Shaughessy who gave Ray O'Malley plenty to deal with and ended up with a personal tally of 1-8 for the day.

Once again Aghamore's Fergal Boland was a player who caught the eye with his constant running style. The All Ireland u21 winner scored three points over the hour and was a barrel of energy throughout the game. David Clarke dropped back into goal without a hitch and got to captain the side for the day, while Danny Kirby showed once more that there is plenty potential for him to make and impact in the green and red. 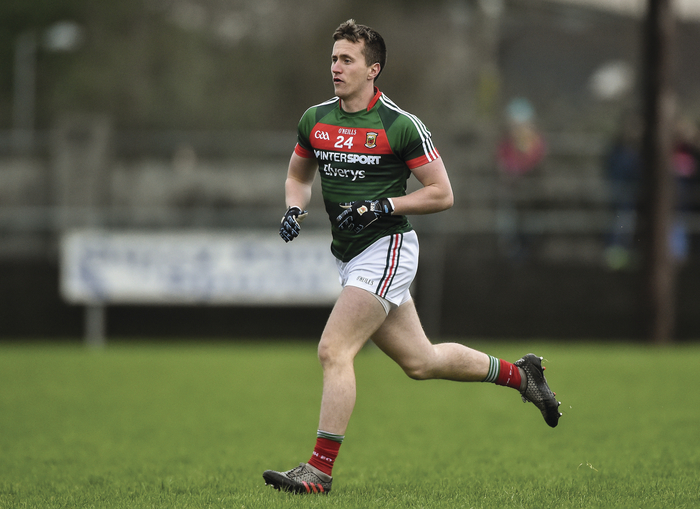 Back in action: Cillian O'Connor made his return for Mayo. Photo: Sportfile

O'Connor a cut above the average

While he was only introduced late on, Cillian O'Connor showed all his class in taking the sting out of the game when Mayo needed it and linking up the attacking play excellently on a few occasions. The Ballintubber man will be needed over the next few weeks.

You couldn't ask for a better test before the National Football League starts in early February than a ding dong battle with Roscommon in Kiltoom next Sunday. The Rossies are two from two and will be itching to welcome Mayo to the tight confines of St Brigid's GAA gounds. Arrive early or you could have a nice walk in the Athlone road to the ground.