Local Parish Priest, Fr Martin O'Connor this morning spoke of the sadness and shock in the small village of Irishtown following the death of local couple Tom and Kitty Fitzgerald from Knockadoon yesterday afternoon.

Speaking to the Mayo Advertiser this morning, Fr O'Connor who has served as Parish Priest in Irishtown for the past 14 years said, "There is great shock and sadness at the death of Tom and Kitty, because they were very much part of this community. They were very involved in both the church and the wider community as well. Tom was a Eucharistic minister in the church and a collector, they were pillars of the community.

"Tom was very involved in the wider community involved with Davitts GAA club and in the development of the park and the hall here in the village and community development generally. 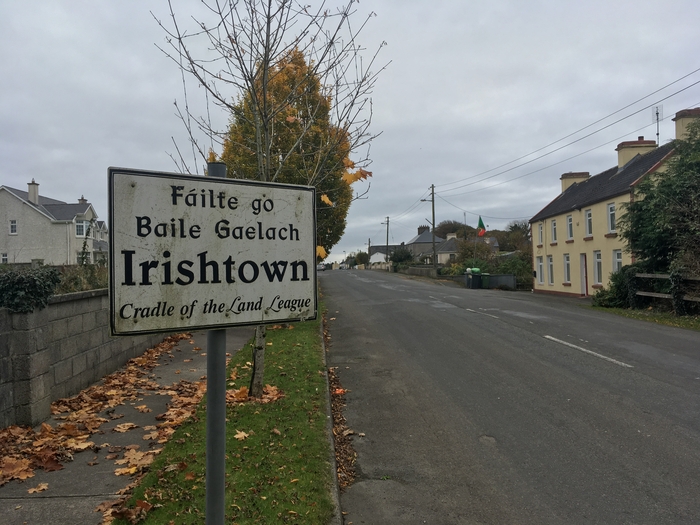 "We had an opportunity last night to gather here on the feat of All Saints to pray for them, it was an opportunity for us all to talk afterwards and reflect on their lives and support each other. There is great strength in coming together in a community at a time like this. We prayed as well for the person was injured."

Gardai are continuing to carryout their investigations into the incident with a forensic unit arriving at the Fitzgerald family home shortly after 11am this morning. Tom was in his late 70s and Kitty in her mid 60s, their bodies were discovered at the family home shortly after 3pm on Tuesday, November 1. A man, late 30’s, was also discovered at the scene with serious injuries and he was brought to hospital for treatment.