Hotel Woodstock Ennis is an award-winning Irish-owned family run hotel in partnership with the Choice Hotel Group on the grounds of Woodstock Golf and Country Club.

Sean Lally is originally from Galway and is from a hospitality background. His parents ran the successful Monaveen Inn in Woodlawn for years, whose claim to fame was that it was the only pub that was legally open in Ireland on Christmas night.

Sean along with his wife Elaine and their son Oisin who is pursuing a career in Hotel Management and their daughter Caoimhe are very hands on at the hotel and focus on giving a very personable service with their fantastic customer focused team.

The motto at the Hotel is “arrive as a guest and leave as a friend”. 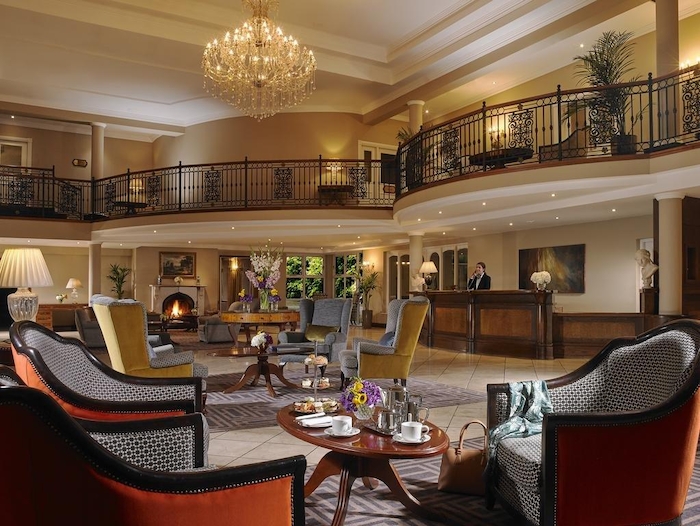 They are also fully accredited with the Failte Ireland Safety Charter and have won the following awards over the last number of years;

The restaurant overlooks the first hole of the golf course and has a traditional style Irish bar at the Hotel located 4km from Ireland's Friendliest Town Ennis.

The hotel has negotiated shopping discounts at 10 of the top retail outlets in Ennis and up to 50 tourist attractions around the country that you can take away and use at your leisure for booking directly with the Hotel as opposed to through other third party travel sites.

Ennis as well as being Ireland's friendliest town is often known as the Boutique Capital of Ireland and the majority of its shops are family run. It also known for its traditional music with more traditional Irish musicians in Ennis per capita than any other place in Ireland.

Sean feels that you will not get a better town or city for a family or couples staycation than Ennis whether you drive 30 minutes North, South, East or West, you have world class tourist attractions such as the Burren recently named by Lonely Planet as one of the best places to visit in 2021, The Cliffs of Moher, Father Ted's House, Bunratty Castle and Folk Park, Kilrush Aqua Park, Aillwee Caves, nine Blue Flag Beaches and many more attractions.

The hotel has a number of good value packages on offer including these attractions on their website and have double rooms available Sunday to Thursday for €109 a night in June and September and €119 in July and August with a 10% discount for 3 night plus stays.

Golf for residents is also available for €25 on the 18-hole Woodstock Golf and Country Club.

During the lockdown, the Lally’s resorted to making humorous videos which have gone viral on their social media platforms with hundreds of thousands of views — the most popular was their skit on the “First Dates Night” between the husband and wife team where Sean does not cover himself in glory in this particular skit.

The hotel's wedding video has over 300k views on Facebook and sums up the couple’s passion for the business.

The wedding market has seen huge upheaval over the last year and the new trend seems to be for smaller destination weddings with a lot of couples from all over Ireland opting to go away to Hotel Woodstock for smaller wedding celebrations.

Elaine says Hotel Woodstock is ideal for these types of “Intimate Weddings” and has facilitated this market by having the hotel set up for weddings and doing virtual show-arounds for couples — she has converted 14 weddings so far this year.

Couples can get married in the hotel or on the scenic grounds of the hotel or there are a number of local churches that can facilitate their wedding. There is excellent value for money packages at €49 per person for a five course meal, including a half bottle of wine, drinks reception on arrival, evening buffet food along with many more perks.

With all the tourist attractions that are on the doorstep of Hotel Woodstock, the feedback from children when asked on departure what was the favourite part of their trip , they usually replied that it was the 15 metre swimming pool. 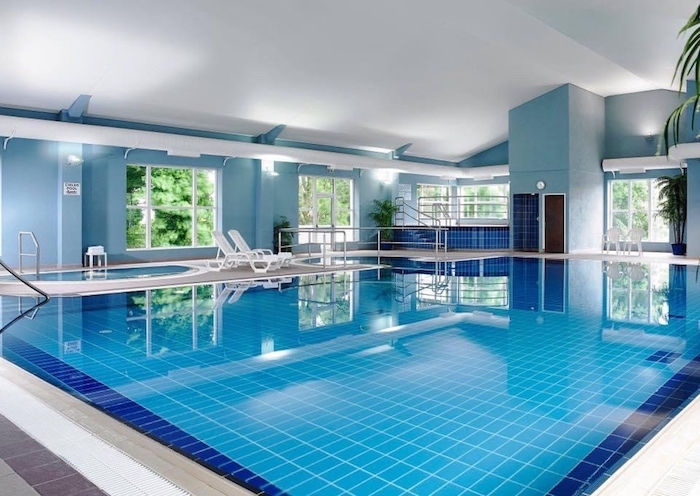 Hotel Woodstock has also become a big hit with a lot of high profile anniversaries and birthday parties with families from all over Ireland gathering and there is huge pent up demand as a lot of these parties did not happen last year and have moved forward to the latter part of 2021.