After six sell-out concerts in December 2016, 2017 and 2018, Festive Harmony is back in the Town Hall Theatre Westport on Friday December 13 and Saturday December 14 at 8pm.

Mayo born and based Mezzo Soprano Anne Marie Gibbons will be joined on the night by Baritone Ronan Egan, Tenor Hugh Francis, Pianist Richard Lewis, The Cresham Academy of Dancing and special guests, to present a varied programme of popular classical and musical theatre favourites, dance, carols and Christmas cheer.

Anne Marie Gibbons appears regularly with both the RTÉ Concert and Symphony Orchestras. She is a former English National Opera Company Principal and her many international credits include performances in Paris, Madrid, Adelaide, New York, Lausanne and Covent Garden, London. Australian born tenor Hugh Francis appears regularly with the Royal Opera House Covent Garden in London, along with performing elsewhere internationally including Adelaide, Amsterdam, Dublin, Geneva, Helsinki, New York, Los Angeles, Palermo and Paris. Baritone Ronan Egan has come to prominence in the West of Ireland in recent years taking the lead male roles in a number of musical theatre productions including Fiddler on the Roof, South Pacific and White Christmas. Recent concert performances include appearances in the National Concert Hall Dublin. 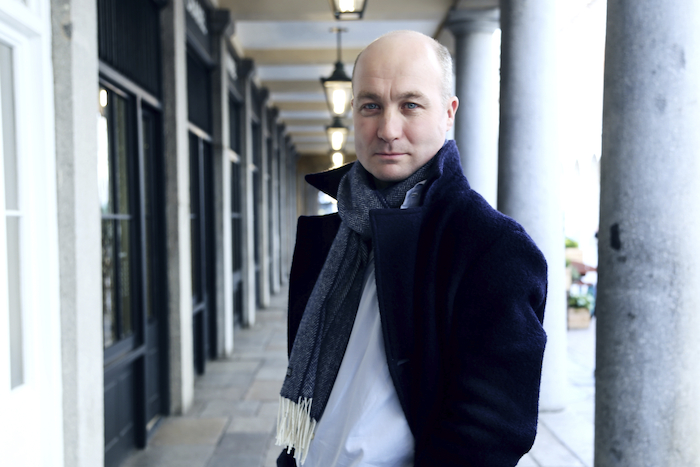 Tenor Hugh Francis will join Anne Marie over the weekend.

The Cresham Academy of Irish Dancing has a strong presence around Louisburgh, Westport and Castlebar catering for children and adults at all levels. Bernadine and Louise Cresham, Directors, are vastly experienced and their names are synonymous with success in the world of Irish Dancing. Both the Quay National School and Knockrooskey NS choirs in Westport will also perform while pianist will be the very versatile Scotland based Richard Lewis. Richard is a lecturer in conducting at the Royal Conservatoire of Scotland and has worked extensively in the symphonic repertoire, conducting, amongst others, the Brisbane Symphony Orchestra, the Queensland Orchestra and most recently The Shanghai City Symphony Orchestra.