A great night of music is in store in Garbo's this evening Friday, August 16 when The 4 Of Us and Mark Geary take to the stage in a special double bill.

The 4 Of Us have been a steadfast part of Irish music history for over a quarter of a century. Formed and fronted by Newry-born brothers, Brendan and Declan Murphy, they have developed a unique musical identity which has produced original and award- winning recordings, as well as a large and loyal fan base.

The 4 Of Us shot to early fame towards the end of 1989 with their debut Songs for the Tempted, which featured the massive hits "Mary" and "Drag My Bad Name Down". The follow up, Man Alive, made Q magazine's prestigious Top 50 Albums of 1992 and included the UK Top 30 song, "She Hits Me".

The 4 Of Us were recently listed at number seven in TV3's Top 10 Best Irish Bands Of All Time, and to date, the Murphy brothers have notched up an enviable catalogue of timeless songs, including six top 20 Irish charting albums. Their music has also been featured extensively on American, UK, and Irish TV soundtracks. 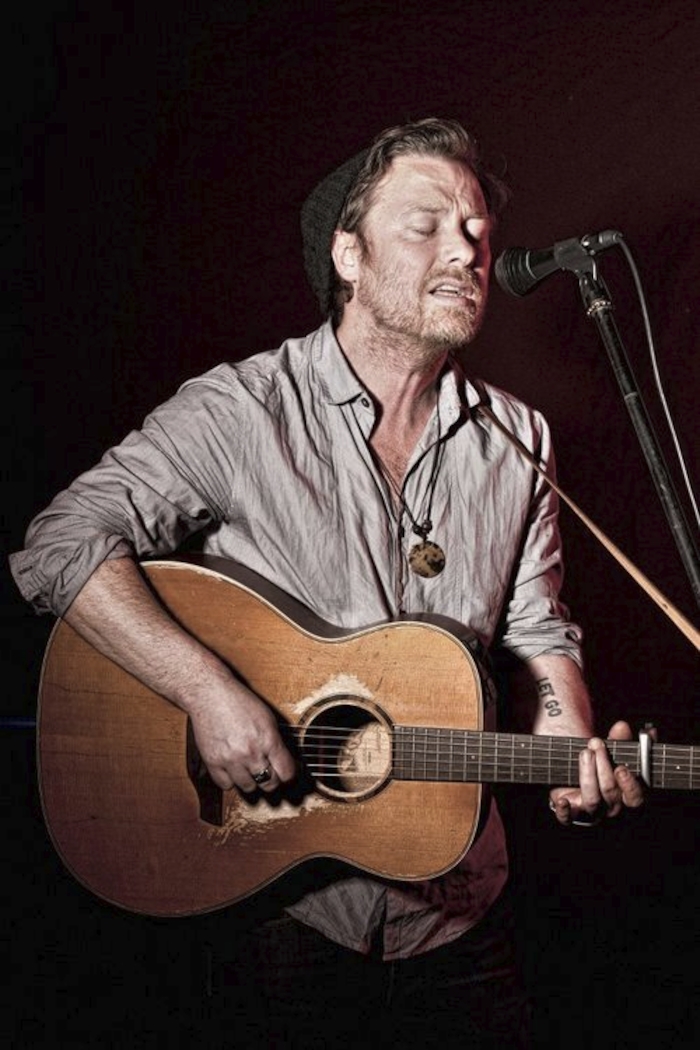 Music man: Mark Geary will be playing alongside The 4 of Us tonight in Garbos.

Joining The 4 Of Us on the night will be Mark Geary. Mark emigrated to New York City at the age of nineteen. He found himself in the middle of a thriving music scene, centered around the East Village and the legendary Sin-é Cafe. The creative atmosphere was exactly what Mark needed to jump-start his career as a musician.

Supporting himself by working as a bartender, Mark devoted his free time to honing his songwriting skills, cutting his teeth playing open-mics around the city. Drawing from inspirations such as The Beatles, Nick Drake, Radiohead and Van Morrison, Mark garnered respect and attention from both audiences and fellow artists. He was soon featured on bills with the likes of Jeff Buckley, Joe Strummer, and Elvis Costello.

Mark’s album 33 1/3 Grand Street, released in 2002, was recorded with a talented group of musicians and an eclectic selection of instruments that grabbed the attention of new fans in the U.S. and abroad. Mark’s follow-up album, Ghosts, brought him critical acclaim on both sides of the Atlantic and was voted 2005's Album of the Year by The Irish Voice.

This promises to be an amazing night of music from two incredibly talented Irish acts. Tickets cost €20 and are available on the door and from www.ticketweb.ie