All roads led to Limerick for the 126 Mayo participants who took part in the Aldi National Community Games May Festival which was held in the University of Limerick. 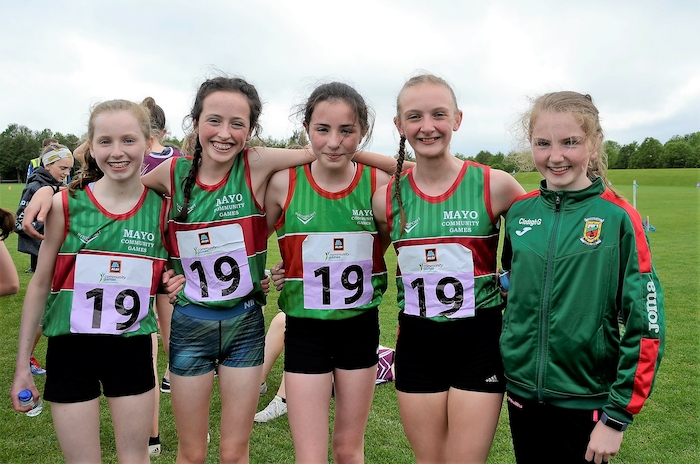 Success for Mayo Community Games came early on day one of the competition, when Adam Murphy from Breaffy scooped gold in the u14 Freestyle in the 50 metre pool. His friend, Colm Carney from Bohola, also secured a gold medal when he powered home to victory in the u16 Freestyle event. Darach Higgins was in magnificent form in the pool and he came away with a silver medal in the u10 Backstroke, to the delight of the Claremorris contingent. The u13 Girls medley squad from Claremorris was tipped for success in this event and they proved their worth by taking a set of bronze medals on the day. The unquestionable performances of Amy Breslin, Ava Harley, Cara Higgins, Roisin Horkan, Sienna Kelly and Siomha McNulty will be remembered as they relax for the summer. 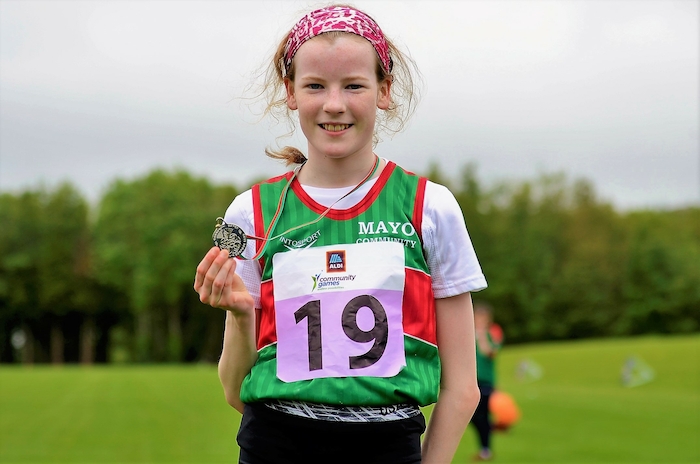 The parish of Aughagower was back in the headlines when Darragh O'Hanlan won a silver medal in the u10 Handwriting competition. His script was meticulously written over a one-hour duration and this medal will be treasured by Darragh for years to come.

One-Wall-Handball is a truly magnificent game to watch and Burrishoole Community Games continue to supply the best handballers in the games. Ellie O'Malley played her heart out to secure a silver medal in the u13 individual event. Next to play was Kayleigh McLoughlin, who challenged the very best and finished the tournament with a bronze medal in the u16 event. Peter Doherty competed in the u16 competition and produced some splendid displays to reach the podium and receive a fourth place medal. Jamie Sheri,dan competed in the u13 event and was unlucky not to have been placed but all four handballers did themselves justice in a fiercely competitive sport. 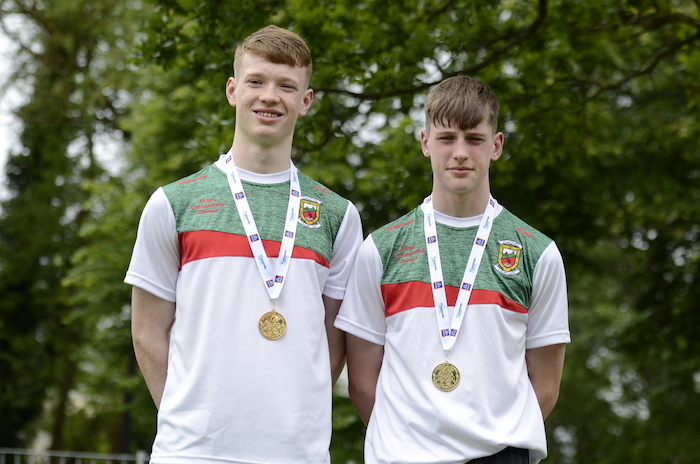 The culture side of Community Games is vital as it provides the very best of entertainment over the two days of the May festival. This year a group of u16 boys and girls from Kilfian in north Mayo came together and produced a comedy sketch, that brought the audience to their feet - and then to hear the news of being placed second in a national competition which attracted a strong entry.

The names of Kacie Bilbow, Ruairi McDonnell, Jamie McHale, Kirsen Moyles, Caoimhe Murphy and Josh Rieder will long be remembered in the folklore history of Kilfian when the books are being written. Others that performed very well were the group music participants from Turlough Towers and the group singers from Ballina.

One of the best individual performances of the weekend came when Niall McLoughlin from Burrishoole took his place in the u15 Boys Duathlon. His task was a 1,400m run, 8,000m cycle and 1,400m run to complete the event. The Mayo athlete was so impressive that his winning margin was in the region of 300m. 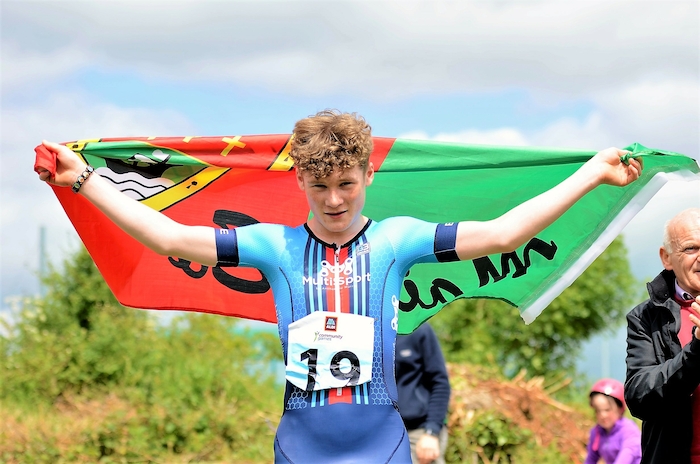 Niall McLoughlin is certainly heading for a great career in sport and this young man is totally composed with a desire to achieve his goal. Turlough Towers were strongly represented at the Aldi National Community Games and had a very good girls u15 Badminton team in action. They played Listowel from Kerry in the semi-final and came away 2-1 winners. In the final they met Myshall from Carlow who proved to be worthy winners but before they were fully tested by a quality Turlough Towers team. Silver medals were presented to Aoibheann O'Donnell, Tara Cloherty, Kelly Coogan, Eimear O'Donnell and Rebecca Moran.

On the athletics field it was a day to be remembered as the sun sapped the energy of all present. Mayo Community Games had two excellent Marathon teams in the boys and girls u16 7K event. The girls were hoping to retain the title from last year and they did not disappoint the huge Mayo support. Leah Toher from Shrule/Glencorrib ran the race of her career to finish second and claim an individual silver medal. Keeva McDonnell from Kilfian came home in fifth place, Alanagh Canavan from Crossmolina finished in ninth with Ava Flynn Castlebar home in 10th place. Those placings gave Mayo the top placed team and the gold medals for the second year in a row. The Boys team came storming home with Tadhg Staunton, Foxford, finishing seventh, Jake O'Brien (Turlough Towers ) 10th, Rory Gallagher (Swinford ) 13th and Lughaidh Swift (Castlebar ) 17th, which resulted in a bronze team medal. 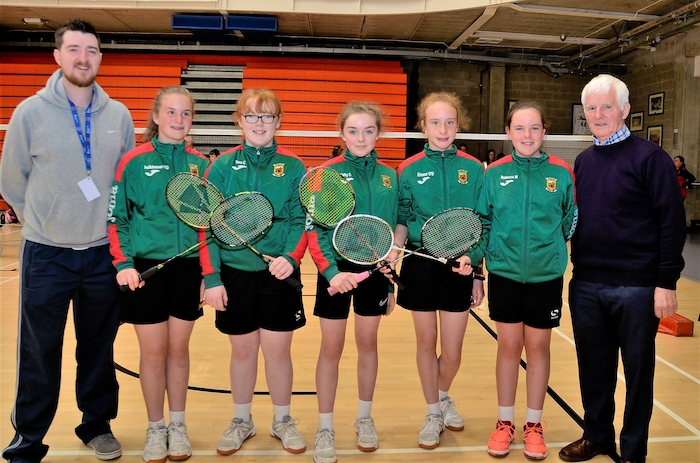 The Mayo u13 cross country team consisted of five boys and five girls. This race is considered to be one of the toughest over a 1,200M course with individual and team placings up for grabs. Mayo started well and from an early stage Pearse Gallagher from Swinford was in the leading bunch of 120 athletes. As the finishing line approached Pearse Gallagher finished in second place taking a silver medal; there was an almighty battle for fourth between Alan Hegarty, Turlough Towers and a Kerry competitor and after a heated debate, both athletes were awarded fourth place medals. Following closely behind were Lauren McDonnell from Castlebar in fifth position. The following athletes all finished in good positions: Grace Jennings (Ballinrobe ), Sean Killien (Claremorris ), Mark McVann (Castlebar ), Niamh McNulty (Quay ), Lucy Molloy (Castlebar ), Saoirse Moran (Turlough Towers ) and Barry Walsh (Knockmore ). When the placings were counted, Mayo finished in third position to claim the bronze medals in the event.