Search Results for 'Science and technology in the United States' 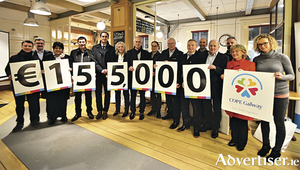 The annual COPE Galway Business Leader’s Sleepout has raised over €155,000 for COPE Galway’s Homeless Services. Twenty-eight Galway business leaders came together to raise these funds by sleeping out on Shop Street for 12 hours on December 1.

An agreement in principle has been reached between Westmeath County Council and CIE concerning the purchase of the Railway Field. 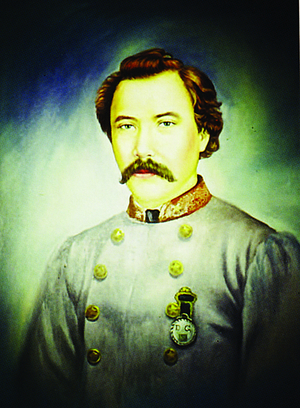 When the smoke cleared at the Sabine Pass on September 8 1863, a narrow channel on the border between Texas and Louisiana, two Union ships, the USS Clifton and the USS Sachem, had their steam engines blown out. They had beached on the shallows, and had signalled their surrender. The remaining invasion fleet, and its 5,000 troops, had made a hasty retreat, giving an incredible victory to the 43 Irishmen at Fort Griffin.