Spring Leagues and open competitions bring out the crowds 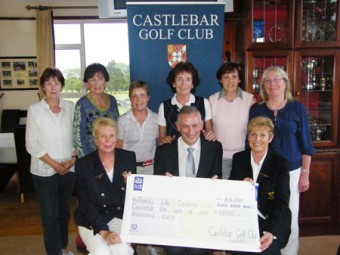 Having secured their place in the All Ireland Senior Colleges final at Balmoral Golf Club; Rice College under the stewardship of local teacher Joe Cuddy, clinched the first national golfing pennant for Westport in more than 30 years. Jack Healy, Matthew Golden, Sam Gillivan, Joe Hastings, and Jack O'Donnell overcame tournament favourites Ulster with some determined play in the morning semi-finals and went on to defeat De La Salle, Waterford, in the final. With every player contributing a crucial point over the two matches the result could not have been any sweeter. All five team members play golf locally at Westport Golf Club and shortly after news came through from Belfast, Westport junior convenor Joe Carty congratulated all those involved in this tremendous victory for Rice College.

Extraordinary victory for the people of east Galway 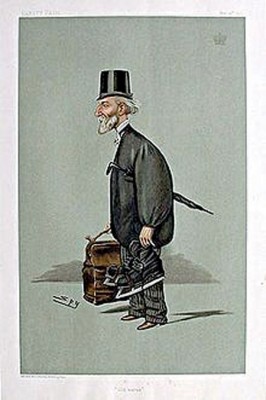 Between 1869 and 1909 a revolution took place in land ownership in Ireland. A succession of Land Acts gradually reduced the powers of the landlord, and gave their former tenants the means and the opportunity to buy out their tenancy, and to own their own farms. Generous terms were given to tenants by the Wyndham Act of 1903. £100 million was advanced for land purchase, which was immediately availed of by the great majority of tenants. Tenants were advanced the whole purchase price of their holding, at a little over three per cent to be repaid over 68 years. Most landlords were pleased to accept the ready cash, and a whole new social structure emerged throughout the island. However, initially landlords were not compelled to sell, and the independently wealthy marquis of Clanricarde of east Galway refused to cooperate. But his days of evictions, disparaging remarks about his tenants, his bully boy land agent Edward Shaw Tener and his henchmen, were numbered.