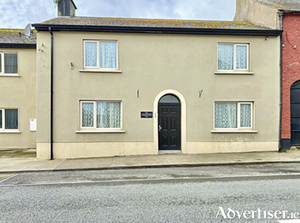 The morality of the end of the world

In his instruction to his new translation of the New Testament, the Greek Orthodox theologian, David Bentley Hart, says in the course of translating, he was struck forcefully with “a new sense of the utter strangeness of the Christian vision of life in its first dawning, by which I mean its strangeness in respect to the Christianity of later centuries. When one truly ventures into the world of the first Christians, one enters a company of radicals”. As critic, novelist and playwright Terry Eagleton argues in his challenging new book, Radical Sacrifice, quoting the Marxist philosopher, Ernst Bloch, from his great book, The Principle of Hope, “The morality of Jesus is the morality of the end of the world.”

STOP Procrastinating. There is no time like the present to find love. 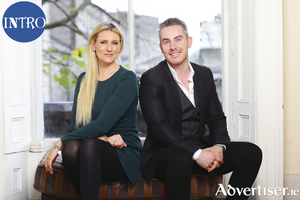 Professional Matchmakers explain why it’s important to prioritise finding happiness with that special someone.

Misleading authorities should be made a criminal offence says Higgins

Misleading a State authority on matters of national importance must be made a criminal offence, according to Galway Labour senator Lorraine Higgins.

I was educated in a diocesan seminary during the 1980s. I was lucky to have been taught by some priests who were amongst the most dedicated and competent teaching personnel in the country. These people were above reproach of any kind and were and are a credit to their professions. Their colleagues and their superiors have failed these priests and many more like them. Their legacy has been tarnished by a systemic cover-up of crimes of such magnitude that they are the subject of scrutiny and comment all over the world.