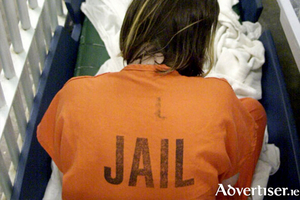 CONFORMITY, TRANSGRESSION, and the battle between civilisation and primal urges will be examined in Hunter Gatherer, a new play that is to be staged as part of the Galway Fringe Festival. 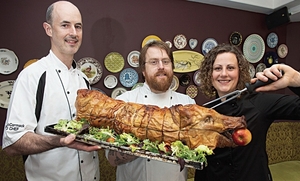 The Galway Food festival now in its 4th year will take place over the Easter bank holiday weekend from Thursday 2nd to Monday 6th April.

McCambridge’s of Galway are teaming up with the Executive Directors of Sauvage Restaurant, Berlin for a Hunter Gatherer Feast this Good Friday as part of the Food Festival. 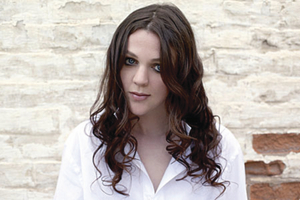 AMELIA CURRAN, the Juno Award winning singer-songwriter has been described as “a bit like Leonard Cohen being channelled in a dusty saloon by Patsy Cline.” 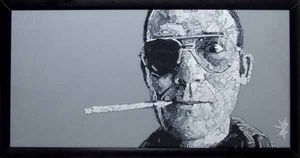 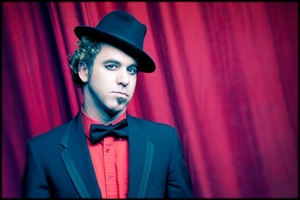 SAFE SEX & Unprotected Poetry is where music, poetry, performance, comedy, and songwriting collide, as well as featuring a man Tom Waits said is “blowing my mind.”

The Galway ladies who ride 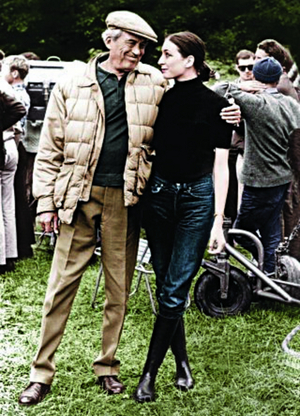 John Huston was an expert rider, and expected his children to be so too. From an early age both Anjelica and her brother Tony were given horses. St Clerans, a magnificent Georgian house on a large estate at Craughwell, County Galway, had a full stable, watched over and trained by Paddy Lynch, a former jockey. Huston brought his family to live there in the 1950s while he travelled the world making films. He would come home for energetic holidays usually with Hollywood friends, and at times with his latest mistress. Once home, however, the sometimes lonely childhood lives of his two children would burst into action. Huston impressed upon them that the most important things in life were courage, and not to be a ‘dilettante’. He explained, as he smoked his brown cigarillo, that a ‘dilettante’ was a ‘dabbler, an amateur, someone who simply skims the surface of life without commitment.’ 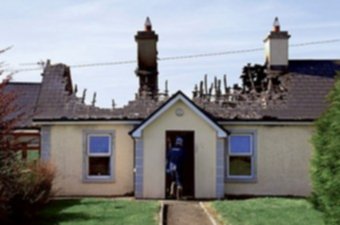 The funeral takes place today of Patrick O’Connor, the man who was tragically killed in a fire in his home in the early hours of Tuesday morning.

AMELIA CURRAN “lifts herself above the melee and creates something of poetic loveliness,” said Q, about the singer-songwriter who is coming to Galway.

So many people are fascinated by the world of the paranormal. TV shows like Most Haunted and Ghost Hunters International had a massive following and many of the viewers dreamed of spending the night in a haunted house or castle to see if they could find proof that there is something out there. Local WRFM DJ Rita Scott who presents The Crypt has taken this fascination and is using it as a fundraising opportunity. She explains: “We always see bake sales, 5km runs and charity walks, but this is something different to catch the public’s eye.”