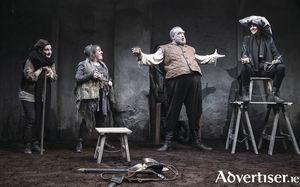 Let us sit upon the ground

Beginners next up at Westport Film Club 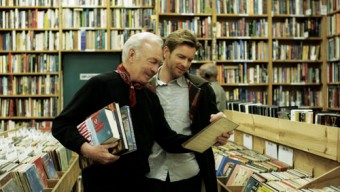 The next screening of the Westport Film Club will take place in Westport Cineplex on Wednesday October 5 at 8.45pm with a screening of Beginners. From Mike Mills, the writer/director of Thumbsucker, comes a new comedy drama about how deeply funny and transformative life can be, even in its most serious moments. Beginners unfolds through two intertwined storylines of Oliver and his father, Hal: in the present day, Oliver grudgingly attends a Halloween party where he meets Anna, an alluring French actress. But even as their budding courtship progresses, Oliver finds himself constantly dwelling upon his recently deceased father’s last years. At the age of 75, shortly after the death of his wife, Oliver’s father Hal came out of the closet.