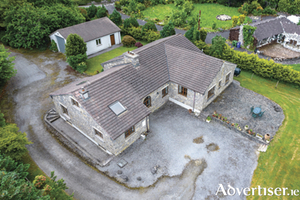 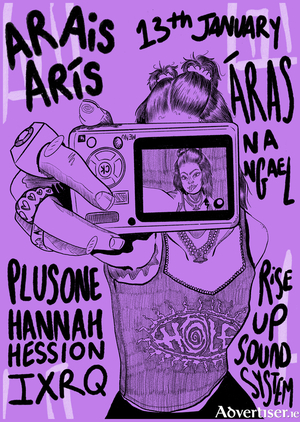 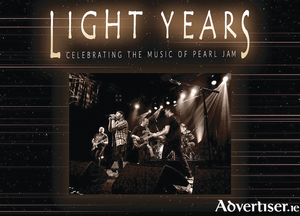 With the energetic dynamism of the original grunge icons, home-grown Irish band Light Years pay tribute to the legacy of Pearl Jam at Monroe’s Live on Friday, January 20. Taking fans on a voyage through the discography of the Seattle rockers, Light Years are dedicated to recreating the alternative indie sounds of one of the world’s greatest bands. 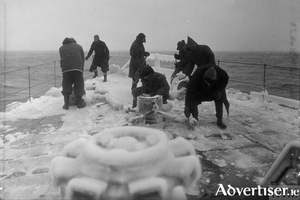 During World War 2, after Hitler had overrun the continent and invaded the Soviet Union, the allies had made a treaty with the Soviet Union to supply them with war supplies. Cargo included tanks, fighter planes, fuel, ammunition, raw materials, and food. The early convoys in particular delivered armoured vehicles and Hawker Hurricanes to make up for shortages in the Soviet Union. The Arctic convoys caused major changes to naval dispositions on both sides, which arguably had a major impact on the course of events in other theatres of war. As a result of early raids by destroyers on German coastal shipping and a Commando raid on the Norway coast, Hitler was led to believe that the British intended to invade Norway again. This, together with the obvious need to stop convoy supplies reaching the Soviet Union, caused him to direct that heavier ships, especially the battleship Tirpitz, be sent to Norway, along with submarines. 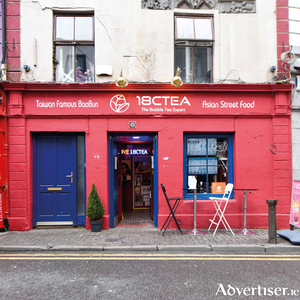 A lucrative opportunity awaits a prospective buyer with the news that the 18CTEA bubble tea shop is up for sale. 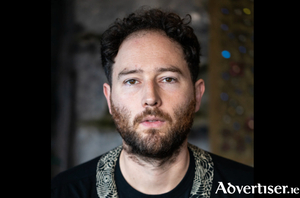 With a family musical legacy that stretches to the folk powerhouse that is De Danann, Cian Finn brings his ancestral roots to his fresh reggae sound that combines electronica with hip hop, dancehall with soul. 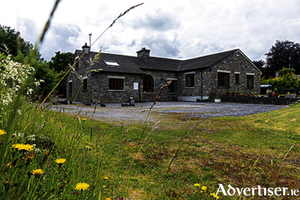 Enjoy real Italian food on the Prom at Magnetti's

If you are looking for an exciting place to eat this Christmas, you have to go to Magnetti’s Salthill. With its stunning location on the Promenade you can look out over Galway Bay while enjoying lunch, dinner, or just a glass of wine with something light to eat. 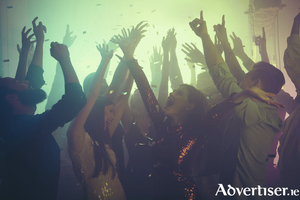 Galway Funk - Get the Funk Out is a free event organised by two local residents, Ciarán Folan and James Silke, who hope to fill the “huge gap” in dance venues across the city following the closure of multiple nightclubs during the pandemic.