Lady Gregory’s ‘Book of the people’ 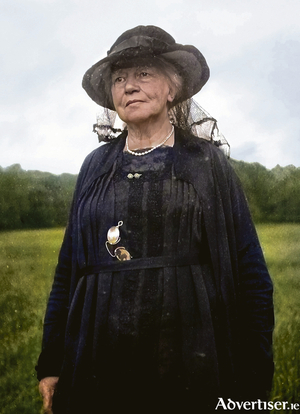 Augusta Lady Gregory, writer, folklorist and great patron of the arts, who died at her home at Coole Park in 1932, reappeared during the Druid production of five of her plays each evening this week. Druid is no stranger to magic, and such is their skill that Lady Gregory (Marie Mullen) makes several appearances inviting the audience to follow her for yet another of her plays performed in different locations around her home. From the edge of Coole lake to the old stables and yards, her ghostly figure seductively beckoned. The audience followed enchanted, moved by the strange power of her deceptively simple plays. 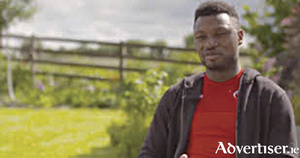 Donning colours familiar to him as a prominent playing member of the Rosemount senior football squad, Israel Ilunga will wear a black and amber jersey in an alternative setting on Saturday night when he features on the Underdogs team to play reigning National League Division One champions Mayo, as the popular TG4 GAA series draws to a conclusion. 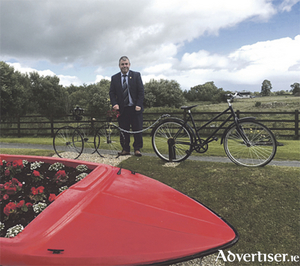 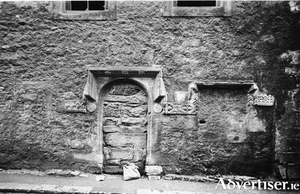 The Athy family are of great antiquity in Galway. They were originally Anglo-Norman, but on coming here, they quickly became one of the original Tribes. Their estates were mainly in the Oranmore area, they owned the Rinville Estate. They are credited with being the first family to erect a stone building in the city in the 13th century. Castles associated with the family through the years are Ballylee, Carrigín, Glinsk, Castletown, Rinville, Claregalway, Ardmullivan, De Bermingham’s, Aughnanure, and Castledaly.